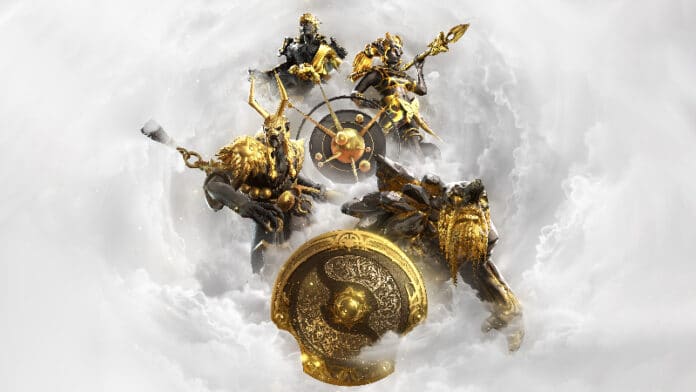 The International 10 returns to Bucharest, România this fall to be played at the Arena Națională football stadium. Today the decision to accommodate a live audience into the event was reversed amid the continued rise in the COVID-19 cases in Romania which forced Valve to refund the tickets back to the public and broadcast the event online. Earlier in September, Valve through a blog update had announced ticket sales towards the International 10.

The forthcoming annual The International event will entertain only players, talent, staff along with other necessary event managers, to be present at the venue. Further members from Team Aster and Invictus Gaming too tested positive for COVID-19 and are currently quarantined in their hotel rooms, which was noted by Valve with due diligence.

The 10th iteration of the International will be held in the European zone after a span of 11 years with Germany being the last venue to ever have hosted an International in 2011. Known as the “TI”, the latter had been an annual event until it was called off in 2020 amid the ongoing Coronavirus Pandemic which forced every Esports initiative to transition to an online format. Eighteen teams across the Dota Pro Circuit [DPC] and regional qualifiers made it through to the main event and would now play in an empty arena with the Coronavirus sabotaging yet another marquee tournament, the likes which we saw during the IEM Katowice in 2020 where Natus Vincere and G2 Esports played the grand finals in a crowd-less Spodek Arena.

In a press release, Valve stated,