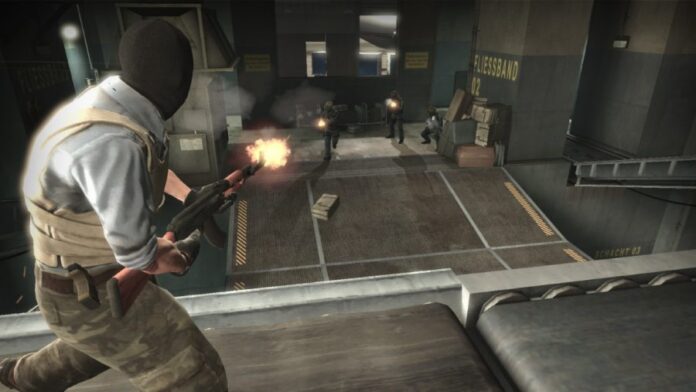 I’m not sure how well this opinion will go among the CSGO fanbase worldwide, but that’s what I’d still stand behind. CS:GO, world’s most popular and successful FPS game owned by Valve Corp. is pushing updates lately. Therefore, 128 Tick Match Making in CSGO could officially be well on the cards. Thus, I’d take you through what I think in this and why this might not be good enough for the game’s popularity.

CSGO player base has the toughest loyal fans of all time. Counter Strike prequel fanbase amounts to most of the current CSGO players. The segregation of the player-base amounts for equal community casual & competitive numbers. And the number of people enjoying the Valve match making and ranked among Silvers and Gold Novas are 67%. Imagine for a game whose more than 2/3rd users are in the casual ranks, how will they cope up with pros storming into Valve match making?

Imagine when the 128 tick servers come in, don’t you think premium users at third party match making like FACEIT, ESEA or SoStronk will return to CSGO? Which will create a ripple effect, and suddenly you’ll have people shooting your heads in all games because of the indifferent skill set.

Firstly, CSGO match making by Valve is much of a casual games where newbies can play and learn the game. It’s not intense, it doesn’t have to be. It just offers an overview of how professional esports scene works to the new players. So the intention is never to host CSGO events on those servers. In case Valve does listens to the community and ports all the existing servers to 128 tickrate, the casual players will no longer be able to enjoy the game as much. Instead, pros will start barging into the servers and make it highly competitive for the causal community who’re there to just have fun.

Valve’s CSGO match making was never intended to create a pro scene, it was always a pro-casual balanced mode. Or why do you think it still doesn’t have a map veto or knifes for the sides? That’s because Valve intends to show the way and support the ecosystem which lets third-party-software and service providers take the responsibilities of it.

In fact, Valve’s official CSGO Major events are also played on third-party vendor servers, that tells you a lot about Valve’s intention. Despite being ridiculed every now and then on Reddit and other discussion forums, Valve doesn’t pay much of a heed towards porting the existing servers to 128 tick. Tournament organizers like BLAST Pro, ESL, DreamHack, FACEIT & PGL have their dedicated teams for production, observers and shout-casters, thus, Valve doesn’t intend to get into that scene. Instead, Valve wants them to explore more competitively.

Who would’ve thought CSGO will have grown this much? And equally HLTV.org? For those who’re new here, HLTV.org earlier used to be a service provider for spectating and recording demos in Counter Strike 1.6. It is nostalgic to even think about it. The way HLTV has developed its systems to record, gather and analyze data is commendable. You can do so much with those data, you could predict outcome of the games, you could play well with the odds, everything because HLTV has dedicated team of developers.

And that’s also possible because third-party-event organizers allow accessibility of that data to HLTV. Valve themselves are so impressed with HLTV that they’ve officially incorporated HLTV’s database in their game. That’s too big, but it has only been possible because Valve pushed it. They themselves can feature all those data, I think, in much better manner considering they themselves own it and could customize it well.

But as I discussed earlier, it’s not in their priority, they want their focus to be limited to the game. Hence, if semi-pros or even people start competing in Valve match making instead of FACEIT or ESEA, it’ll have an abstract affect on these service providers.

Valve has thousands of servers up and running to let people experience the match-making, casual matches, deathmatch, wing-mans and etc., why would they want to add another cost? When pro’s don’t complain, when the semi-pros have already given up hopes and are enjoying their time on other services, is it essential to put up a cost? I don’t think so their finances would see sense in this. Not just Valve though, even gamers, a game played on 64 tick consumes considerably less data than it does on 128 tick servers.

I am not saying everyone in the world has a metered-connection, but obviously the data does make something at some point.

I do agree though, that the experience of the current players at Valve match making will definitely improve, but that won’t stop pros from invading their semi-pro and amateurish ecosystem. Valve also seems to be considering adding 128-tick servers, but we’re not sure of how true it is, considering Source 2 was also on on the cards, except they did this. 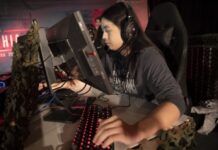 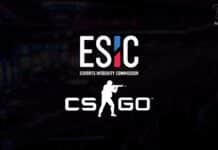 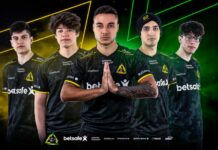 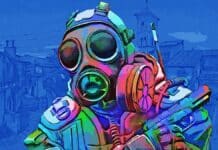 Stats Reveal Purple to be the Best Colour in CSGO Competitive