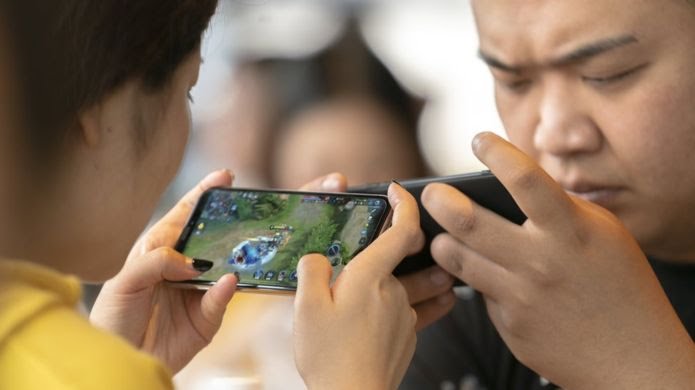 According to an official announcement, the Chinese government have banned gamers aged under 18 from playing online games from late night gaming i.e. from 10 p.m. to 8 a.m. Further, minors will only we allowed to play 90 minutes on weekdays and 3 hours on weekends and public holidays.

These new government guidelines will be applied to all online gaming platform operating in the country. The guidelines will also place restrictions on the amount of money a minor is allowed to spend on online games (applicable only on microtransactions). For gamers aged between 6 to 16 years old will be allowed to top-up their gaming accounts for a maximum of 200 yuan ($29) per month, whereas for gamers between 16 to 18 years the maximum top-up amount will be 400 yuan ($58) per month.

These new restrictions might make it very difficult for the gaming companies to function, most notably Tencent will be hit hardest. As the game developers will be held responsible for failing to adhere to these new guidelines. This will surely hurt the bottom line of ever company and might make it impossible for games to function.

Speaking to the state-run news agency Xinhua, a spokesperson from the administration said that the new rules were aimed at “protecting the physical and mental health of minors” and also to “clear the internet space”.

As part of these new regulation the administration will be working with Police to setup a real-name registration system for minors which will enable the gaming companies to check the identity of the gamers against the National Database and apply correct restrictions on the account.

“New guidelines have emphasized on the responsibility of the corporations, and has executed the government’s duty to supervise the problem” the spokesman said. According to him, the government agencies would need to study the rules and ensure all corporations involved with games or gaming will adhere by these new guidelines.