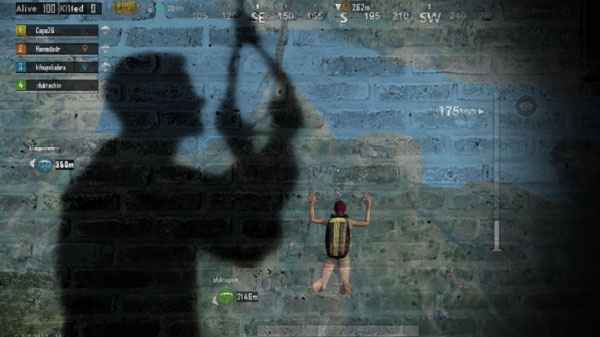 A 14-year old boy who studied in Class IX in Rajasthan’s Kota district hanged himself on early Saturday morning after playing PUBG mobile for hours during the night.

As per Hansraj Meena, in-charge of Railway Colony police station, the boy was the son of an Army man and that he committed suicide by hanging himself from the grill of the ventilator present in his bedroom. As per his family members, the boy had installed the game just three days back on his mother’s mobile phone and was continuously playing the game till 3:00 am in the morning.

The boy would play the game in the same room where his brother studied. When he was found hanging, he was rushed immediately to the MBS Hospital where he was declared ‘dead’. However, no suicide letter was found.

The boy was living in the Gandhi Colony house with brother and mother. Whereas, his father is a Tamil Nadu native army man who is currently posted in Arunachal Pradesh. SHO said that the boy’s body has been kept in MBS Hospital’s morgue for the post-mortem.

It’s not the first time that a boy has committed suicide for playing the game. In the past, we have seen several cases of self-harm in India involving one of the most popular battle royale game i.e. PUBG Mobile. On 22 June 2019, a boy from Kota chocked himself to death in an attempt to shoot & upload his gameplay on mobile app TikTok.