LOL: Wild Rift is the portable version of the world-famous MOBA title League of Legends. Riot Games announced the launch of this game last year and since the, the hype it has created has been immeasurable. Currently, LOL: Wild Rift is in open beta testing for the majority of SEA region and currently some players are facing the “Login Timeout” error. There are two plausible causes of this error and one of them can be fixed.

What is Wild Rift Login Timed Out Error?

Whenever a player fails to connect to the Riot Game’s servers, the login request gets denied and if this continues for a prolonged period, this error gets popped up on the screen.

There are two possible explanations to this error; either you are having a poor internet connection and the connection is not maintained or you have been accessing the game from region which is not included in the beta testing list.

How to fix Login Timed Out Error in LOL Wild Rift?

If you belong to the regions that eligible for open beta testing, make sure that your internet connection is working correctly and restart the game client and your Wi-Fi router as these are some of the common troubleshooting methods that can fix your problems.

The players who were accessing Wild Rift from other regions and used VPN to create IDs or play the game are officially getting blocked by Riot Games.

If that is the case, you can not access the game by any methods as the developers are prohibiting the access and you have to wait until the Open Beta testing is started for your region.

The only fix to this problem is to ensure that you have a stable and strong internet connection and belong to the region that are officially listed by Riot Games. 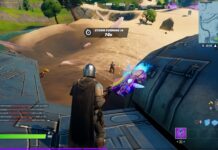 How To Complete Bounties In Fortnite Season 5 To Earn Gold Bars? 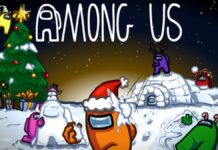 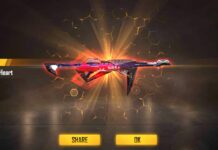