Players will see Kimmy’s “Storm Trooper” skin among all other prior skins in the series in the next chapter of the cooperation.

By exchanging credits, players can obtain their preferred skin from among these options. This event also includes a Legend skin that can be obtained with credits. They included Granger’s Legend skin ‘Starfall Knight’ in the second phase.

Skins and other incentives that are only available for a limited time:

Players will be able to purchase a variety of time-limited skins with exchange credits. Leomord’s “Inferno Soul” skin, Alpha’s Epic skin, Claude’s “Mecha Dragon” skin, and many others are among them. At the event, you’ll be able to get the Recall effect, Elimination effect, unique emotes, and other rare goods.

Argus – “Darth Vader” and Cyclops – “Master Yoda” were published in the first part of the Mobile Legends x Star Wars cooperation. Alucard’s “Obi-Wan Kenobi” was published 6 months ago in the event’s second phase.

How can you participate in the Mobile Legends x Star Wars collaboration?

This event is only available in a few select areas. Indonesia, Malaysia, Thailand, the Philippines, Singapore, Vietnam, Myanmar, Cambodia, Brunei, Laos, East Timor, and Japan are the only countries where this collaboration is permitted. Players can still join in this event by utilising any VPN with a Singapore or Malaysian server, despite the fact that it is only open to a select religions. 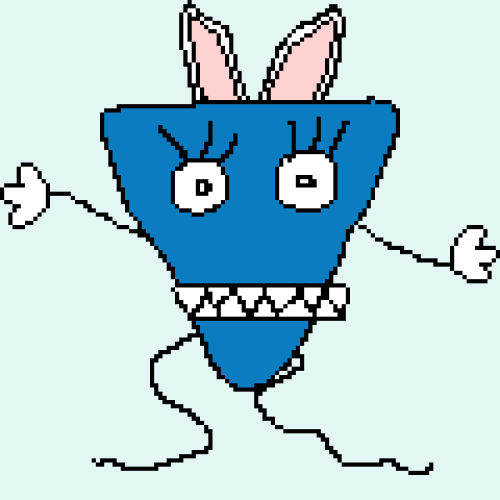