US sportswear giant Nike has signed its first-ever endorsement deal with an esports athlete through a partnership with the Chinese League of Legends player Jian ‘Uzi’ Zihao.

The tie-up will see Zihao, who represents the Royal Never Give Up (RNG) team, star alongside National Basketball Association (NBA) icon LeBron James and Chinese actor Bai Jingting to promote the former’s ‘Dribble &’ marketing campaign to support his upcoming ‘Shut up and dribble’ Showtime series. 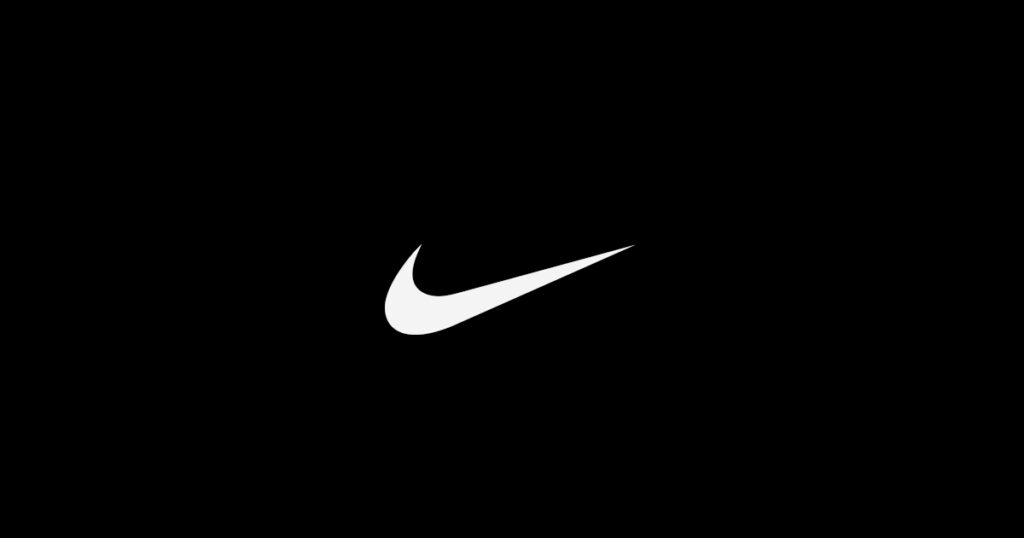 The launch of the partnership saw Zihao sporting a black t-shirt adorned with the text ‘Dribble & Carry’, with the word ‘carry’ being a term commonly used in League of Legends to refer to a single player pushing their team to victory.

Zihao, 21, is widely regarded as one of the best League of Legends players in the world, and recently won a gold medal in the title at the Asian Games in Jakarta, where competitive gaming was included for the first time as a demonstration event. Chinese state television broadcaster CCTV aired a documentary about Zihao’s esports career before his appearance at the Games.

League of Legends World Championship 2022: All...