How to change servers in Tower of Fantasy 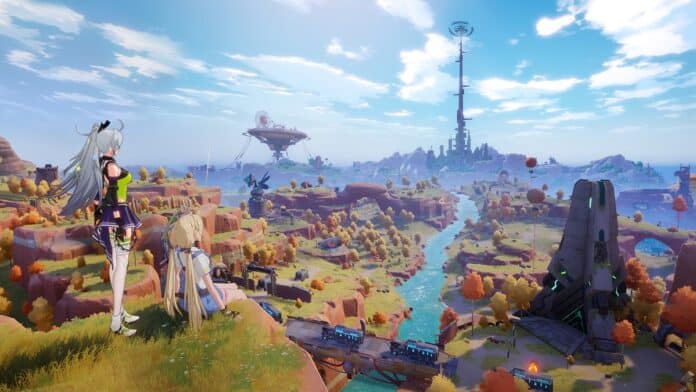 Tower of Fantasy allows you to travel to the wondrous science-fiction fantasy world of Aida. This free-to-play online open-world game offers a wide variety of quests and challenges that may be completed either individually or with friends across multiple servers.

Considering that Tower of Fantasy is an online game that makes use of servers, you might be wondering if you have the option to switch servers.

Can you switch servers in Tower of Fantasy?

You are able to swap servers in Tower of Fantasy, but in order to do so, you will need to create a brand new character. The answer is both yes and no.

However, this will need you to start a new character, as all of your previously-saved information for other characters is linked to that server.

We suggest giving great consideration to which server you want to use and ensuring that all of your friends use the same server.

In order to switch servers in Tower of Fantasy, you will need to select a new server from the list of available servers that can be found on the main menu. As was said earlier, in order to play on a different server, you will need to make a new character because you cannot use any of your old ones.

It is feasible that Hotta Studio will integrate a true server change logic in their game, but such capabilities are not typically found in MMO or shared open-world games.

The vast majority of games like this either do not have server switching at all or handle it in a way similar to what was described above, where character data is lost upon changing servers. In the event that this does change, however, we will revise this guide to reflect the new information.