Valorant: When Does SEN Shroud Play? 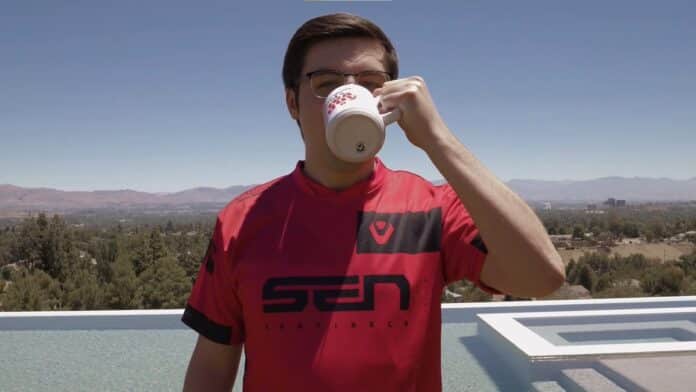 On June 8th, 2022, Sentinels sent shockwaves across the Valorant World after announcing their new fifth, Shroud, as part of their Valorant roster. Shroud’s signing meant he would return to the competitive scene and compete with the roster at VCT NA LCQ.

If you don’t know who Shroud is, you are certainly not an FPS fan or have been living under a rock for the entirety of your life. Still, let me enlighten you: Michael Grzesiek, better known as Shroud, is one of the world’s best gamers ever to live.

Playing CSGO professionally, Shroud was the heart of NA and their top competitors, almost at the top of NA CSGO for the entirety of his career. Retired in 2019, Shroud started streaming and has amassed a loyal fanbase to become Twitch’s top streamer.

While he had mentioned he would not return to CS:GO professionally, with the new game Valorant, Shroud had expressed his wishes to play competitively, and with Sick unable to play VCT NA LCQ, Shroud decided to nominate himself and managed to land the position.

Now, after three long years, we would once again see Shroud playing competitively with Sentinels alongside Shazam, Dapr, Tenz, and Zellsis. The team started boot camping days ago and is preparing hard for the VCT NA LCQ.

To prepare for the LCQ, Sentinels has hired Dani as their Assistant Analyst and Weltis as the analyst for the Valorant roster. Along with Rawkus, Sentinels now have a strong support staff, which they lacked previously.

The new look Sentinel, along with Shroud, is all set to make their competitive Valorant debut on August 4th at 01:00 PM PT against The Guard as the first match of the VCT NA LCQ.

The inaugural VCT NA LCQ match-up would not just be a test for Shroud but also a revenge match for Sentinels as The Guard were the team that eliminated them from Stage 1 VCT NA Challengers. The teams will try to make a deep run and want to win the whole thing to qualify for the Valorant Champions.