Valorant : When does Episode 5 Act 1 Start

The much anticipated Episode 5 Act 1 of Valorant awaits on the horizon which arrives on June 22. The new act is set to feature Pearl, the newest addition to the map pool alongside a battlepass and a sci-fi themed skin bundle, “Prelude to Chaos”.

When does Episode 5 Act 1 arrive?

Despite the fact that Riot Games are yet to announce the launch time of Dimension aka Episode 5, it has been determined that the patch would drop around 18:30 PM IST on June 22. Below you may gather the launch date and time according to your timezone and region of residence.

2. A new rank known as “Ascendant” gets added which bridges the gap between Diamond and Immortal ranks. 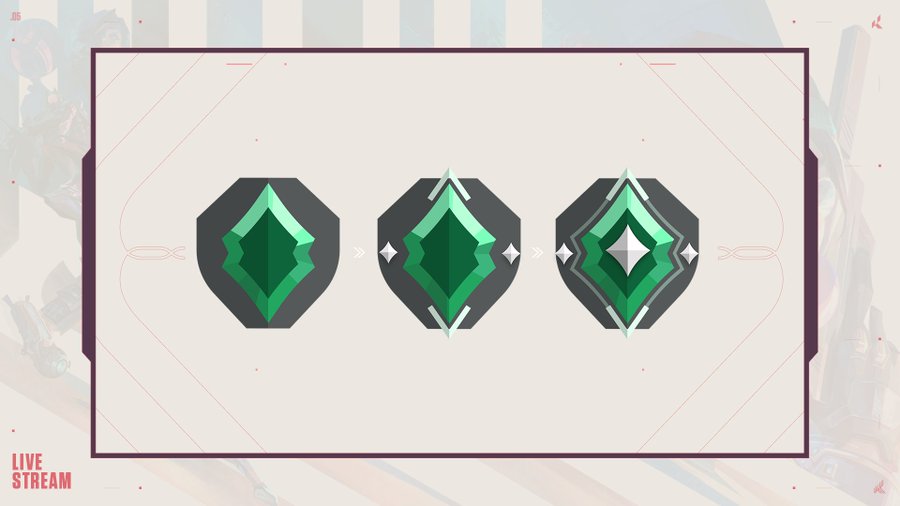 3. Prelude to Chaos skin bundle unlocks on the Market. 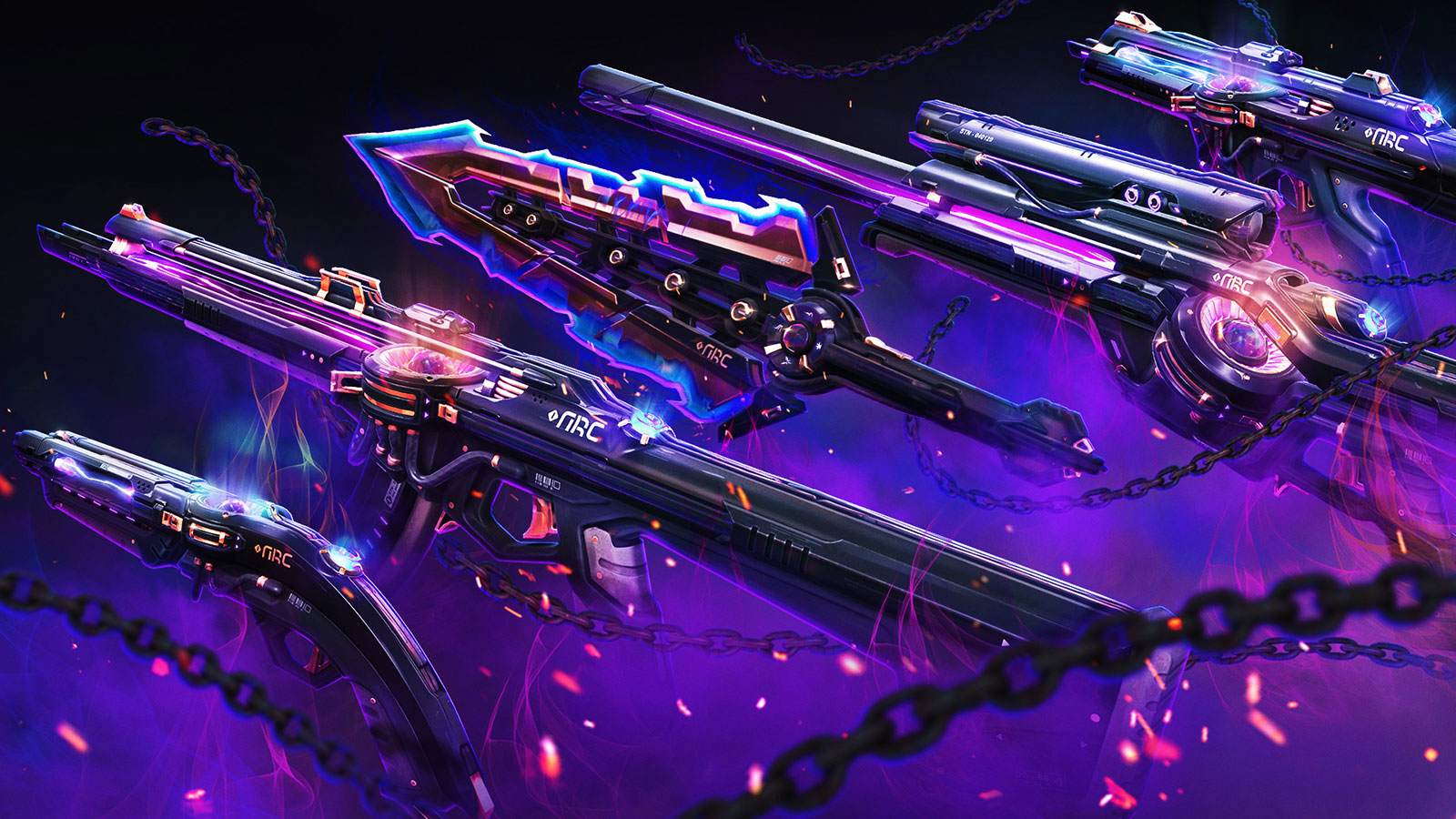 Fortnite x Fall Guys: How to get Major Mancake skin?

FPX Might Compete with Three Stand-Ins at Copenhagen Masters