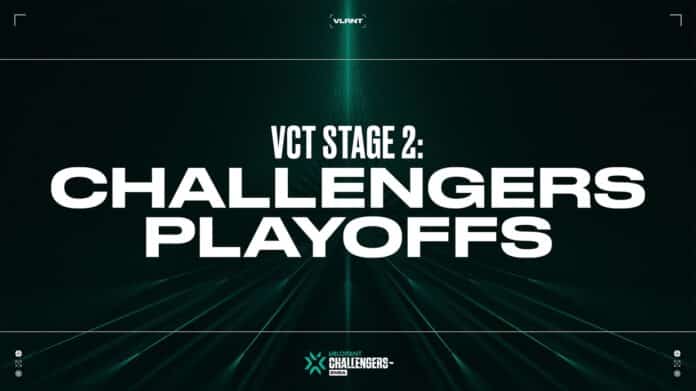 The Group stage of Valorant Champions Tour APAC Challengers had 16 of the best teams in APAC fighting to make it to the final stage of the competition. Today, we found the final eight teams that would play each other for the slots in VCT Masters Copenhagen.

The 16 teams from across APAC were divided into groups of four. Two teams from each group would make it to the playoffs for VCT APAC Challengers.

In group B, Alter Ego, Indonesian #2, took on Global Esports, South Asia’s top seed, and managed to defeat them 2-0. In the second opening game of Group B, The Thai top seed Xerxia took on Filipino Rex Regum Qeon and easily defeated them 2-0.

Forcing RRQ to play an elimination match against Global Esports, The game was close, with RRQ managing to close out the match 2-1.

Despite strong resistance, BOOM could not close it against PaperRex, losing the game 0-2. In the elimination match-up, BOOM faced Oasis gaming and quickly managed to defeat their contemporaries 2-0.

Group D started with Thai #2 FW esports, taking on Vietnamese Fancy United. The match was very close, but in the end, Fancy United managed to close the match 2-1. In the second opening match of group D, Team Secret took on Bleed, Where Bleed managed to win Secret’s map pick after winning their own to win the match 2-0.

Team Secret then had to face FW esports in the elimination match, where they dominated FW to win the match 2-0.

With this, we have the final eight teams in the playoffs:

The playoffs kick off with Paper Rex taking on Alter Ego at 03:00 AM GMT on 23rd June. The whole schedule for the tournament would be:

The Winners of Upper Finals and Lower Finals would get a ticket to Copenhagen with Finals being a seeding match for VCT Masters Copenhagen. The winner of the tournament also gets a prize money of USD 30000.