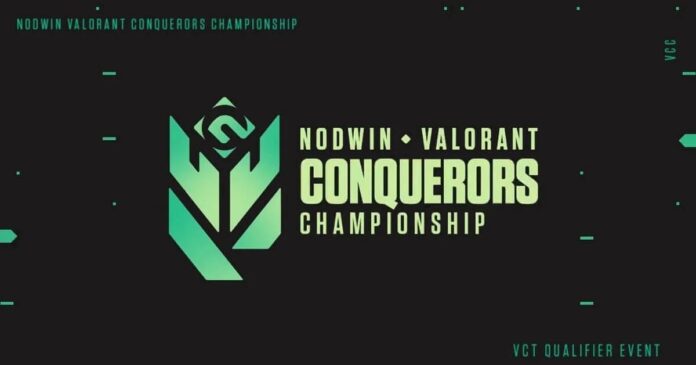 Valorant has grown into a successful esports title in India and South Asia as a whole in a short period. South Asia is producing some of the best talent in Valorant community and the goliaths are clashing this weekend at the VCC Finals Playoff round.

Best teams in the entire South Asian region have traversed a rough path to qualify for the Valorant Conquerors Championship Finals. A total of eight teams are currently facing each other in the playoff stage and before Velocity Gaming secured their first win at the VCC finals playoffs, we got a chance to interview VLT CEO Manoj “Sentinel” Kashyap.

Manoj ‘Sentinel’ Kashyap has been the backbone of Velocity Gaming since the very start. In an exclusive interview, Sentinel shared his insights on Valorant esports as a whole.

Talking about the comparison between Indian teams and the rest of South Asia in terms of talent and potential, Sentinel stated that even though VCC was the first tournament in South Asia to showcase the talent, three out of eight teams qualifying for playoffs belong to India and this can be a measure of potential our region holds.

Sentinel was also asked to mention any South Asian teams which may have impressed him by their performance at VCC South Asian qualifiers and he mentioned team DAMARU and Exploit Gaming for standing out from the bunch.

Velocity Gaming is a household name in Indian Valorant community. This organization is home for star players in India and has been producing consistent results for a long time. They entered VCC Finals by winning the first Indian qualifiers and currently stand as a favourable candidate to take the throne.

Read the entire interview over here