EXCLUSIVE: “We win 80% of the private scrims against SEA teams” says VLT Sentinel 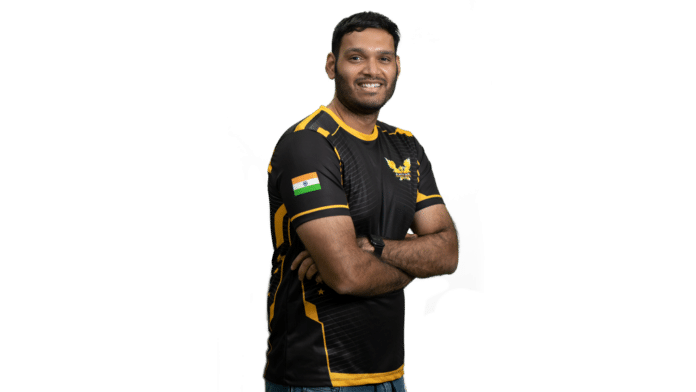 With the rising popularity of Valorant in South Asia, more and more esports enthusiasts are tuning in to catch the pros live in action at various tournaments being organized across the region.

If you’re an avid Valorant fan yourself, chances are that you’re already aware of the remarkable success of team Velocity Gaming in the Group A opener of the VCC Grand Finals Playoffs.

Before Velocity Gaming secured their first win at the VCC finals playoffs, TalkEsport got a chance to interview VLT CEO Manoj “Sentinel” Kashyap.

When talking about the position of Indian Valorant teams compared to the other teams in SEA, and whether Indian teams can match up to the finest teams in Asia, Kashyap revealed some statistics that are certain to bring a smile to every single Indian Valorant fan out there.

In the interview, Sentinel revealed that Velocity Gaming enjoyed about a whopping 80% win-rate against the top teams in SEA region during scrims.

“We do scrims against some of the top teams in SEA region and I would say 80% of the results are positive,” the star revealed.

Once you take a look at the recent performance of VLT during the VCC Grand Finals Playoffs, these numbers don’t seem very surprising.

For the unaware, Velocity Gaming displayed a stellar performance alongside excellent team coordination during the tournament to decimate Exceeli Esports 2-0 in the Group A opener of the VCC Finals Playoffs.

Velocity Gaming will now face the winners of the Crash Landin on You vs Team Exploit matchup while Exceeli Esports stand on the brink of elimination.

Fans can check out more on the exclusive interview with Sentinel here.