HomeNewsValorantTenZ could leave Sentinels after the 2023 Valorant Champions Tour
NewsValorant

TenZ could leave Sentinels after the 2023 Valorant Champions Tour 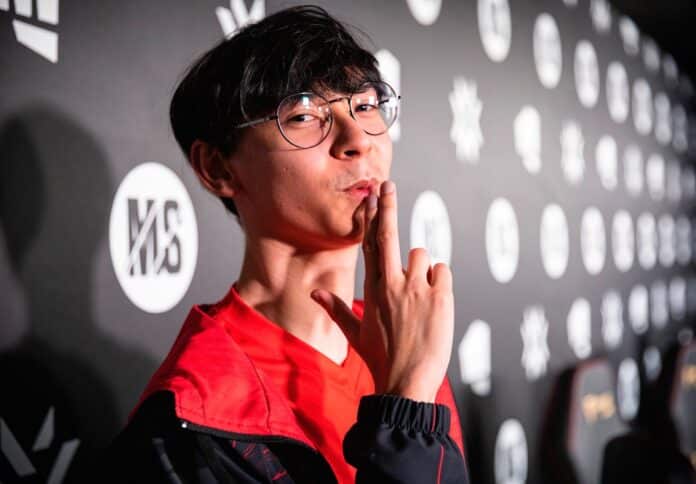 After Sentinels parted ways with almost the entirety of its Valorant roster, TenZ is the only player who remains from the previous iteration.

According to a previous report from Dexerto, TenZ re-signed with the club and will participate in the VCT 2023 season with Sentinels.

After joining Sentinels from Cloud9 on an undisclosed 8-figure deal, the 21-year-old Canadian came out with all his guns blazing. Unfortunately, the team was beaten by practically every contender in the Group Stage of the VCT 2022: North America Challengers 2.

With Sentinels signing four new players for the VCT 2023 Season, TenZ feels optimistic about his new teammates, and in an interview with Tarik “tarik” Celik, he stated, “The recent results don’t reveal precisely who I am as a player. With any luck, I’ll be able to demonstrate the form I was in before.”

Zachary “zekken” Patrone, Rory “dephh” Jackson, Gustavo “Sacy” Rossi, and Bryan “pANcada” Luna have joined Sentinels for the next season with Don “SyykoNT” Muir to serve as the head coach. The sixth member of the team, Hunter “SicK” Mims, is the only other player besides TenZ who will be remaining at Sentinels.

TenZ was regarded as the best Valorant player during the entirety of 2021, despite his recent tournament results. He is still one of the finest, and if he were to join forces with the appropriate group of people, he could be able to regain his previous level of success.

But, sadly, Sentinels has not been performing up to the standard in recent international competitions, and the new and improved squad could be just what TenZ needs to achieve goals and become successful.

Sentinels’ most recent results featured getting eliminated from the VCT 2022 NA LCQ where the team picked Michael “shroud” Grzesiek as a replacement for Hunter “SicK” Mims.

With TenZ having re-signed with the club for the 2023 VCT Season, he might exit from Sentinels after to take up content creation.