With Valorant’s closed beta release on 7th of April, a lot of content creators and streamers got to try their hands on Riot’s tactical FPS game. Former CSGO pro player Mike “Shroud” Grzesiek gave his opinions on Valorant, which mainly revolves around the simplicity of the map in the game.

Shroud mentioned, “The time to kill is one-to-one with CS. It just seems easier because the game is like 1.6, where it’s just bland, super simple. The walls have nothing on it”. He further added that, “the characters pop in the game”

As per Shroud this simplicity makes it very easy to target and takedown the opponents. He believes that skilled CSGO player’s accuracy and mechanics will help them a lot in getting those headshots in. Former Overwatch pro “xQc” had a totally different opinion about Valorant. He felt that due to agent’s abilities, the objectives of the game became aggravating and that there is so much going on in a Valorant game as compared to a CSGO game.

xQc further added by saying that, “It’s fucking annoying dude as in CS, you rarely have a wall that has 3,000 HP, two lines of Viper shit, glowing fire, and flying people. There’s none of that in CS.”

Even after so many differences in both the games, many streamers found out the striking mechanism of both Valorant and CSGO to be somewhat similar, like similar recoil mechanics in both the titles.

When Shroud initially played Valorant he got confused because of the vivid abilities he saw in the agents of Valorant. He even mentioned that due to the addition of the abilities, the game could be difficult to watch as compared to CSGO. However, Shroud did commend Riot on the map designs in Valorant.

So after a month, when Shroud played Valorant again and after listening to his comms with his team mates on Mixer we can say that he found the game to be fun and enjoyable. He was even communicating well with his entire team on the agent’s abilities and how to use them.

xQc can be potentially wrong when he said that, “washed up CSGO pros wouldn’t thrive on a game like Valorant”, and it seems like Shroud has an upper hand in this entire discussion regarding Valorant’s simplicity and mechanics.

Don’t Forget to miss out on our VALORANT coverage. 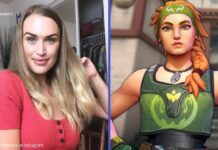 How to Show FPS in Valorant 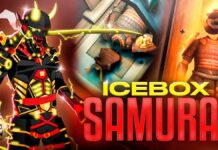 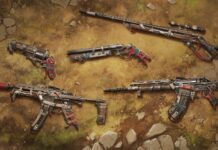 Valorant Wasteland skin goes live: All You Need To Know 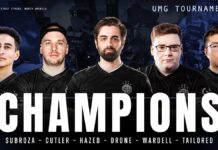