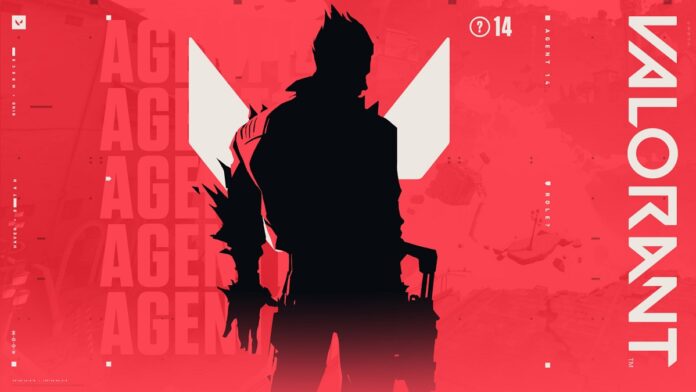 Riot has released a new set of wallpapers through their Valorant Media Page, and they seem to contain hints towards the upcoming Valorant agent that is highly likely to arrive in the competitive shooter next month alongside the release of Episode 2.

While not much is known about the agent, data miners have dug up game files in the past and revealed that the new agent is codenamed ‘Stealth’. Some players have also come up with theories that the mysterious agent will possess the ability to manipulate time.

Previously, when the map ‘Icebox’ was added into the game with Act 3, the map contained several clues regarding the 14th agent. The map had several easter eggs and showcased a samurai armor at A-site. The alleged lab experiment and the hourglass pendant that exhibits “remember death” in Latin validate the rumors.

Riot had also confirmed that they’d look to “accelerate” the map-development process till they get to a minimum of 7 maps.

Update: According to some leaks that have surfaced recently, the upcoming agent might be named ‘Johns Latte’, a name that could be obtained by inspecting the file name of those above-mentioned Valorant wallpapers that contained the silhouette of the 14th Valorant agent.