After weeks of waiting, the much-anticipated ranked competitive mode has finally arrived for VALORANT, featuring an all-new set of rank icons with the peak rank being renamed to Radiant. Alongside this new game mode, VALORANT patch 1.02 also implemented one of the most requested features to the game – the Early Surrender button.

The surrender button enables players to opt out of a VALORANT game before its conclusion. All the remaining players of a team need to agree on the vote for it to be passed and once passed, awards the opposition for all the remaining round wins, while offering the round losses to the team surrendering.

Here’s how you can use this new Early Surrender feature in the next VALORANT game you find unwinnable:

Keep in mind that the surrender vote cannot be called before the 8th round, and furthermore, it can only be called once per half. This has likely been done to prevent spamming of the surrender vote and to keep games interesting while also giving the players a chance to surrender if and only when continuing a game would seem futile.

Since surrendering a game is the same as losing all the remaining rounds left to make the enemy team win, the surrender button should only be used when a player of your team has left and the game seems unwinnable through a 4v5. Surrendering when the game is still 5v5 is generally a bad choice unless your team is heavily out skilled by the opposition, and you’re certain that no further round can be won by your team. 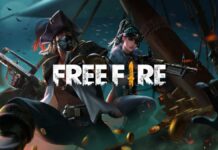 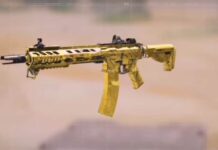 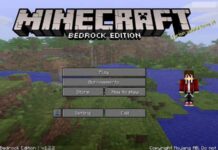 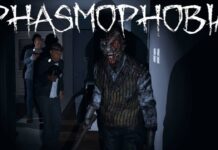 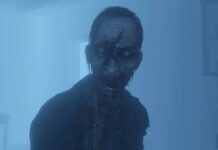