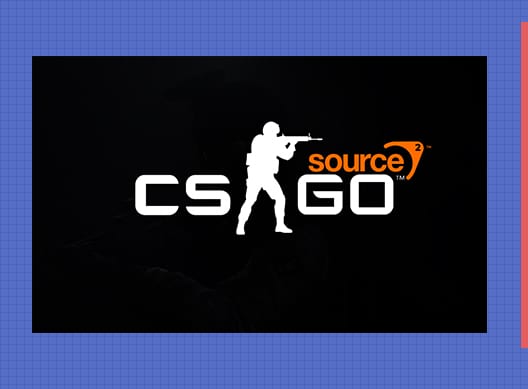 After months of ongoing rumors about the massive Source 2 update for CSGO, it appears as its release date might be drawing near.

In a recent leak by ‘Gabe Follower’ on Twitter, he seems to have found some strings in the newest Artifact update hinting towards the upcoming Source 2 engine update for CSGO.

While nothing much can be conclusively deciphered from the aforementioned strings, fans are suspecting that the strings might refer to a real-time lighting and shadow system for the competitive shooter being in the works.

The Source 2 update has been veiled in uncertainty over the past few months. While no official confirmation has been made by Valve on the arrival of Source 2 in CSGO, multiple leaks seem to point otherwise. Only a few days ago, a series of leaks suggested that the Source 2 port is nearly done. So don’t be surprised if it arrives to the FPS title in the next few weeks.

Apart from Source 2, the leaks also hint at CSGO receiving three additional game modes in near future including Retake, Heist (Inspired by PAYDAY), and 1v1/2v2 versus modes.