Over the past two years, Riot Games’ flagship FPS title Valorant has taken the world by storm, gaining massive popularity throughout the globe and winning the hearts of casual and hardcore gamers alike.

With the rising popularity of Valorant, the competitive shooter has also seen some renowned celebrities trying their hands on it, and while some celebrities are better than the others, they all share the same love for the game.

Here’s a list of five celebrities who love to play Valorant to spend their spare time:

If you’ve been playing Valorant for a while, then the fact that popular DJ Anton “Zedd” Zaslavski is a huge fan of the title shouldn’t be surprising for you. Not only is he extremely good at Valorant, but he has also collaborated with Riot Games to bring the Spectrum skin line to the in-game store, which offers a unique set of skins for the players equipped with custom tunes created by Zedd himself.

Earlier this year, reality TV star and model Kourtley Kardashian caught the world by surprise when she revealed that she was a fan of Valorant through an Instagram story on January 24th. The image showed her playing the Duelist Raze on Breeze with a fancy RGX Katana skin equipped as her melee weapon.

Watching Mike Shinoda stream Valorant on his Twitch channel was certainly enough to bring a smile to the faces of Linkin Park fans throughout the world. The Linkin Park co-founder has played the shooter alongside Team Liquid and is also pretty decent at the game himself.

Atlético Madrid forward Antoine Griezmann is no stranger to the world of FPS games, and while he’s an avid fan of CS:GO, Riot Games’ shooter attracted his attention soon after its initial release. Fans of the French star who have seen him play these titles won’t be questioning his skills in either game anytime soon.

American actor Jordan Fisher is a hardcore Valorant player who has managed to gain over 450,000 followers on his Twitch channel due to his impressive gunplay and overall skills. The 27-year-old also boasts a YouTube channel with 400K subscribers where he often uploads his Valorant highlights. 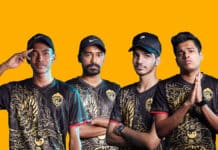 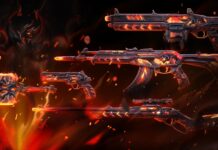 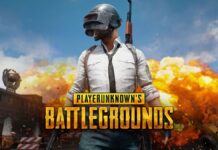 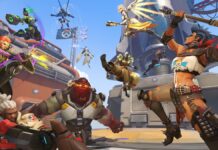