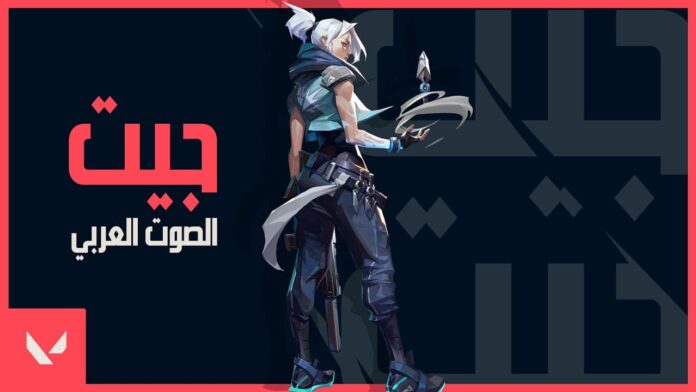 Back when Valorant was initially announced, Riot Games had promised fans that they’d be able to deliver latencies as low as 35 ms to players worldwide in their competitive shooter. It looks like Riot is adhering to that promise, as Riot has hinted that Valorant UAE servers may be nearer than expected.

Today, Riot has officially revealed a new Valorant website for the UAE, and they’ve also claimed that players will soon be able to enjoy low latencies across the Middle East.

A post by Valorant Arabia on Twitter says, “You asked us about the Middle East servers… and we have the answer – you’ll start noticing the low ping soon!”

The announcement doesn’t come as a surprise, however. It has been only a few weeks since Riot had revealed that they’re working on Valorant servers for the Middle East and South Asia.

The Middle East Valorant servers are likely to be located in Dubai, UAE while the South Asian servers will be set up in Mumbai, India.

At the time of writing, no particular dates have been officially revealed by Riot on when the servers will launch.

Recommended for you: Valorant Indian servers are live