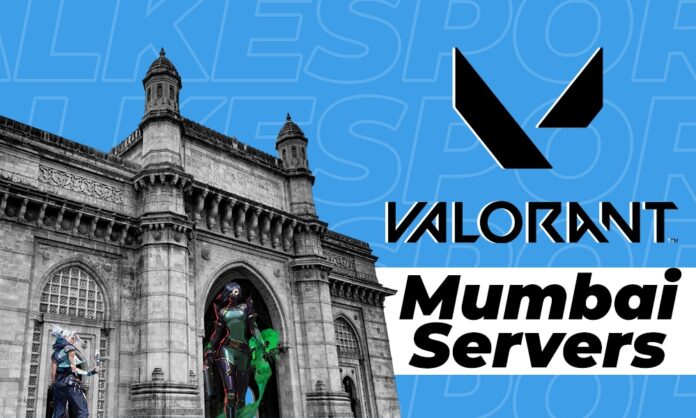 Update: Riot developers confirmed to us that the servers went live in India but it’s in sandbox mode.

“The sooner, the better,” while a Riot Games employee had earlier pitched out plans to deploy Valorant servers in South-Asia by late 2020, the servers are live right now! In an update for Valorant dated September 16, data miners had also found hidden strings suggesting new servers coming to Mumbai, India.

Prior to the release of the flagship first-person-shooter title, the developers had vowed to provide less than 35 ms ping to users across the globe. The coronavirus pandemic might have led to undesirable delays, though, the developers are adding servers across regions at a rapid pace.

Prior to the establishment of South-Asian servers in Mumbai, India, a vast sum of players in this region were previously connected to Singapore servers, or at times, the servers in Hong Kong. With the arrival of servers in Mumbai, thousands of Valorant enthusiasts in this part of the world are likely to celebrate.

Alongside South-Asian servers, Valorant servers in the Middle-East and their website in Arabic also went live. 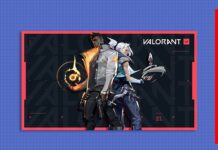