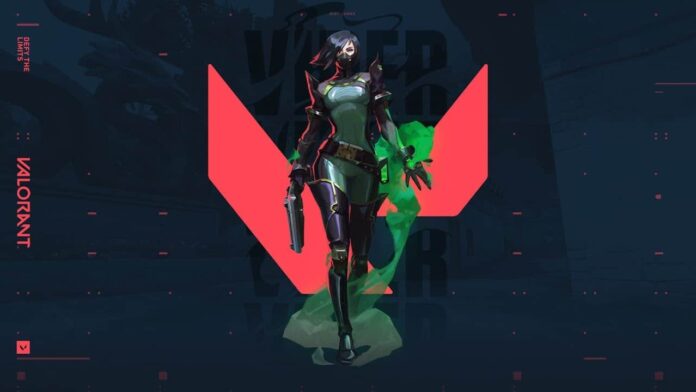 Since the launch of Riot’s First person tactical shooter, the interests of every FPS enthusiast have been taken by storm. After a successful closed beta stint, Valorant did attract a plethora of streamers and players from across various FPS titles which does includes Valve’s famous CS:GO.

After being released across the globe, Riot fields Valorant on PC for now but upon being asked about its launch on Consoles, it didn’t show any signs of dismissal for the same which does makes the chances of it happening to go rocket high. In an interview with GameSpot executive producer, Anna Donlon discussed the same where she did mention the launch of Valorant for consoles to be a part of their plan but not entirely successfully.

If the acquisition for the current project comes out to be a success, we might see the players come across a couple of disadvantages where the Aim assist mechanism might seem to favor the PC players if Riot decided to introduce the Cross-Play option. In addition to this, Riot itself feels worried about the fact that Valorant may not culminate its entire mechanics and gameplay in a perfect manner to the consoles unlike its version for the PC.

However, Anne has hinted about their ideas being implemented on a prototype for the Console version where the developers deny guaranteeing anything worth the potential for now.