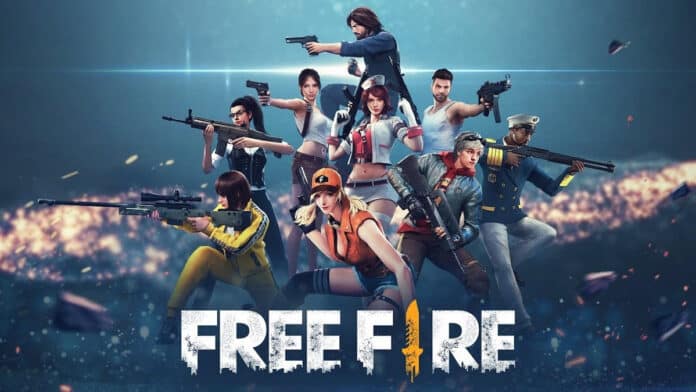 Garena Free Fire is one of the most famous battle royale games in the world. The game itself needs no introduction in the gaming world. Players love to enjoy their favourite game but many players look to push rank to be on the top of the server’s list.

The modern-day robot has two states of mind: A normal 18 years old girl mode or battle mode. You will love her in the former mode but she is feared in the battle mode. The battle mode makes her fierce and violent, therefore she is the best pick for aggressive game-style players. She has ‘Thrill of Battle’ as her special survival ability which converts part of the EP into HP in 4s. CD 10s.

DJ Alok is one of the most loved characters in the game. His Drop the Beat skills make him the maximum picked character in Rank Modes. With this skill, players can create a 5m aura that restores 5HP/sec. At its initial upgrade level, the skill comes with an overall duration of five seconds. Along with health restoration, the skill also helps to improve ally movement speed by 10 per cent.

The monkey king that looks like a human being. It has a special survival ability “Camouflage” which turns him into a bush. The ability can be upgraded to the max level of 6 where it will turn into a Bush for 15 sec. While the ability cooldown is for 200 seconds. The ability gets enabled on reaching level 1 which allows him to turn into a Bush for 10 sec with a 300-sec cooldown. Firing the weapon will cancel Camouflage’s effect and taking down an enemy will reset the cooldown. It is one of the most useful characters in close-range fights.

We always have one athletic friend in the group. Kelly is that character of the game who loves sprinting. Also known as Shimada Kiriko, she will be always found on the track and building her mind and body. Kelly’s special survival ability is Dash which Increases sprinting speed. With the increase in her levels, her sprinting speed goes up by 6%. She is the best pick for fast-paced players who love to be in front.

K is the latest addition to the pool of characters in Free Fire. This character was a result of a unique collaboration between Free Fire and DJ KSHMR. This character offers much more than others on the list. He has two skill modes in which, the active skill grants the allies within a 6m radius get a 500% increase in the EP conversion rate and the passive ability restores 2 EP every 3 seconds and once the bar reaches a total of 100 EP, the active skill can be used.

Note –  The characters listed above are not in any rankings. They are listed randomly in the article. All characters are best, based on the abilities they bring to the game. Comment down your best characters which you use to win some booyahs.