It hasn’t been long since Aegis was lifted this year back in August, Valve has already confirmed dates for the upcoming one that is bound to happen in Stockholm, Sweden on August 18-23, 2020.

The International is also known for having the biggest prize pool every year within the eSports scenario and each year exceeding the earlier one. The International 2019 set a crowdfunded esports prize pool record by eclipsing the previous years’ record, finalizing at US$34,300,000. The tournament was the most-watched Dota 2 event ever on the live-streaming platform Twitch, with a peak of over 1.1 million viewers during the grand finals.

Delayed TI9’s scheduling drew some criticism at Valve for fans not being able to pre-plan, Valve making things right this time urges to have some free time in our calendar upcoming August.

Europe has always been one of the prominent regions of DOTA 2 and our beloved OG that is the only team who are back to back TI Champions two consecutive years in a row and also being the only team to ever win it twice is EU based. After TI1 this the first time The International has made a return to Europe.

Being OG’s home, will they will be able to defend for the third time as well? Time will only tell. 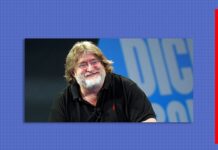 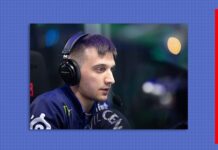 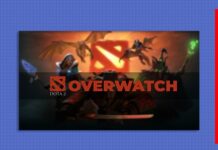 Valve looking to implement ‘Overwatch’ system like CSGO to Dota 2