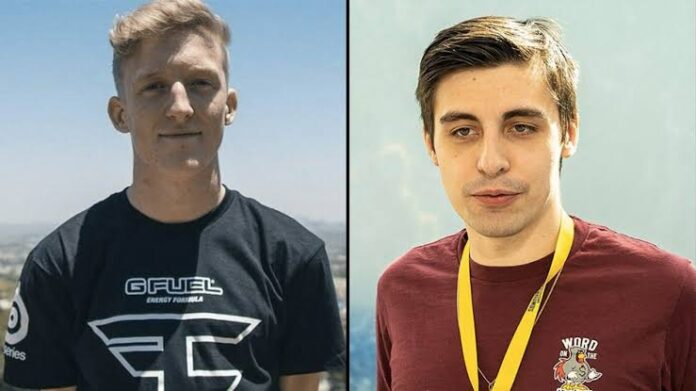 Ever since Tyler “Ninja” Blevins shocked the community by switching to mixer on August 1st, the race for the most popular Twitch streamer began, with another surprise in store.

Fortnite Streamer Turner “Tfue” Tenney on Tuesday overtook Shroud to be the most followed streamer on Twitch with 6.9 million followers compared to Shroud’s 6.8. This is still way less than Ninja’s 14.7 Million count, despite being inactive for almost a month.

Apart from that, Tfue is also the 2nd fastest growing streamer post Ninja’s final stream, with around 81000 new followers, only behind Fortnite World Champion winner Bugha, who grew by nearly a quarter of a million.

Tfue now also leads in number of hours watched, with over 9.6 million as of August 27, ahead of heavyweights like World of Warcraft streamer Asmongold, Overwatch pro Felix “xQc” Lengyel, and shroud.

While Fortnite as a game has dropped down the pecking order in terms of popularity on Twitch, partly due to Ninja’s absence but majorly because of World of Warcrafts new Classic release and premier events in Dota 2 and CSGO like the International, Tfue continues to be the top streamer of Twitch and is expected to be there for a while.