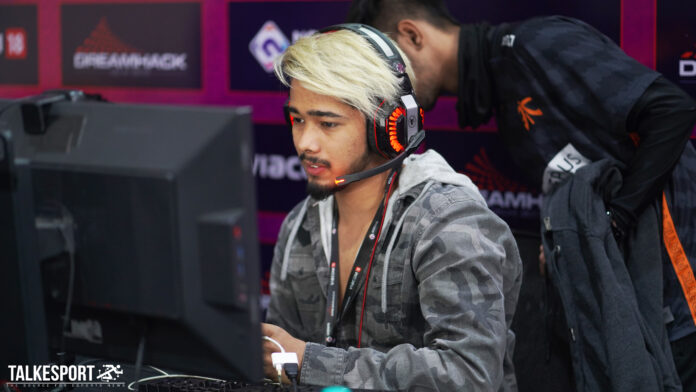 Sc0ut, one of the biggest content creators from India who is a BGMI pro as well has won the Fan Favourite Award at the end of PMWI Afterparty event. He was pitched against some of the best players from around the world but the support from his fans was incredibly high as compared to others.

PMWI Afterparty 2022 was the second phase of the esteemed PUBG Mobile mid-seasonal esports event. 7Sea Esports from India was invited to play at this event, owing to their win at BMSD 2022.

Sc0ut is not a part of 7Sea Esports but played from the team to represent India at the international level. Sc0ut owns a team called Team XSpark and is known to have a dominating roster competing in India.

The entire Indian gaming community is already familiar with the impact that Sc0ut brings by being on the team while playing at an international event. This same thing was seen at PMWI Afterparty as well when he came into clutch to win a match for his team.

Apart from his impressive mechanical prowess, his personality is loved by his fans. This made him a huge content creator in India and owing to the same popularity, Sc0ut has won this award at the global stage.

The process to nominate a player for fan favourite award was quite different this time as players commented on an official post and the one with highest number of likes won the trophy. The support for Sc0ut was insane as compared to other players as he received more than 170,000 likes on the post.

Sc0ut was awarded with a total prize of $10,000 for being voted to be the fan favourite. The entire Indian fanbase supported Sc0ut when he needed the most and as a result, India is back on the global roadmap with a small win after two years.