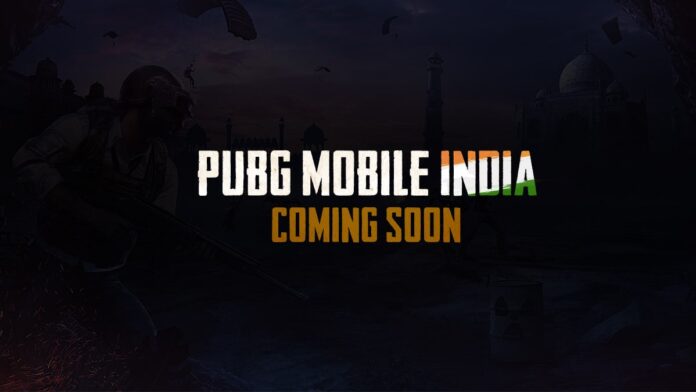 PUBG Mobile India is right around the corner and the recent developments suggest that the game can be released any time now. Although there has been no confirmation regarding the release date, new information suggests that the game is already been handed to a selective few, according to Maxtern.

Maxtern is a popular PUBG Mobile content creator and a well-known figure in the community. He has over one million subscribers on his YouTube channel. He tweeted about PUBG Mobile India and claimed that the game is already available for some influencers and soon afterwards, the tweet was deleted. A screengrab of this deleted Tweet is provided.

Maxtern deleted this tweet soon after it was posted and the reason might be that this information was not supposed to get revealed until some sort of official announcement stated it. Maxtern also states that he will upload the video one day before the official launch and hence, if he uploads any video regarding the first look of PUBG Mobile India on his channel, the game might get released on the next day as per his stated timeline.

PUBG Mobile India release date has not been officially revealed and all the dates or timelines speculated until now are mere speculations. Earlier, Maxtern revealed a rough schedule about the return of PUBG Mobile and this deleted tweet suggests that a small group of people already have the access to the game.