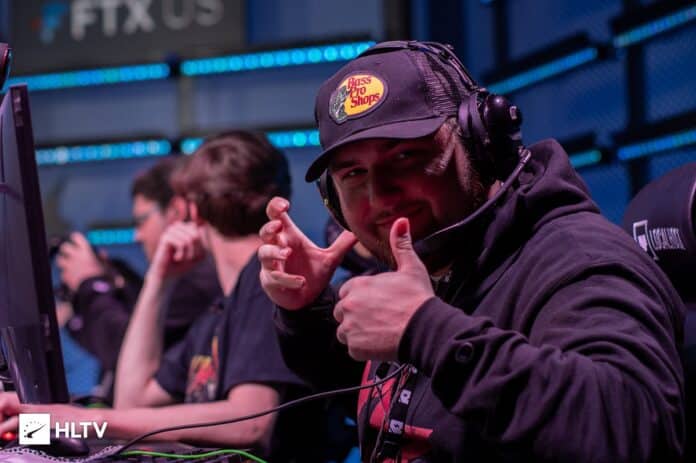 North American Counter-Strike has once again set the precedent for the weirdest roster moves. It wasn’t too long ago that Valorant team 100 Thieves kicked players babyJ and ec1s after just 2 matches.

Or when Triumph had to forfeit their RMR game vs Evil Geniuses in 2021 because xCeed was sleeping through the game. Pro CSGO Team Strife went one step further and actually kicked one of their players during an official.

NA CSGO Pro Danny ‘cxzi’ Strzelczy was playing and ESL Challenger League Season 40 game for Strife against MIBR, and was having one of the worst performances ever. As per dust2.us, cxzi had his 7th worst map of all time.

After losing the first map of overpass 16-5, where cxzi had a 0.45 rating, there was an extended pause and it was announced that cxzi wouldn’t be playing the next map, or any further matches for the remainder of the season for Strife.

This bizarre move, of cutting a player mid-match was looked at with criticism, as fans were left wondering why a team would not even wait for a game to end.

After further investigation by Dust2.us, it was found that cxzi had been playing the game while under the influence of alcohol.

To quote Ryan Friend of Dust2.us’ report, “the team all concluding during one round where cxzi was inexplicably separated from the team after a bomb plant that “he must be drunk.”

It was also found that cxzi’s speech was slurred, pointing to the fact that he was indeed inebriated while playing playing the game vs MIBR. He has since been benched, for his poor performance in and out of the server as the winners of Fragdelphia 16, Strife plan to replace him with Matthew “D4rtyMontana” Paplawskas.