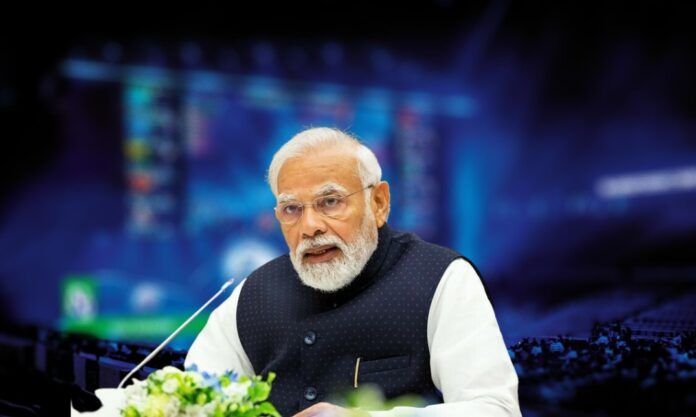 India should establish a regulatory body that can classify games on the internet as being either based on skill or luck and introduce rules to ban illegal formats, and adopt more strict stances on gambling on the internet as a panel of a government agency said in a report viewed by Reuters.

The long-awaited report is viewed as determining the future of game industry for mobile devices in India which is expected to grow to 5 billion dollars by the year 2025. This is up from $1.5 billion at present.

Here are a few points of this panel’s regulatory framework recommendation contained in the draft report:

-The federal government should consider enacting a separate law to regulate online gaming as a “long-term measure”. As an “interim measure”, until such a new law is enacted, the industry can be regulated through rules drafted under India’s existing IT law.

-India’s IT ministry would act as the central ministry for online gaming, except for e-sports and games of chance.

-Any new legal framework should apply to both real money and free games of skill, including esports, online fantasy sports, card games and such other casual games that may impose significant impact. The rules would apply to both gaming companies in India and those operating outside but targeting Indian users.

-Creation of a regulatory body for online gaming industry, which among other things will determine what qualifies as a game of skill, and certify different gaming formats.

-Inclusion of provisions for a “Code of Ethics” for the gaming publishers; have due diligence of online gaming platforms, including a robust greivance redressal mechanism and mandatory know-your-customer norms.