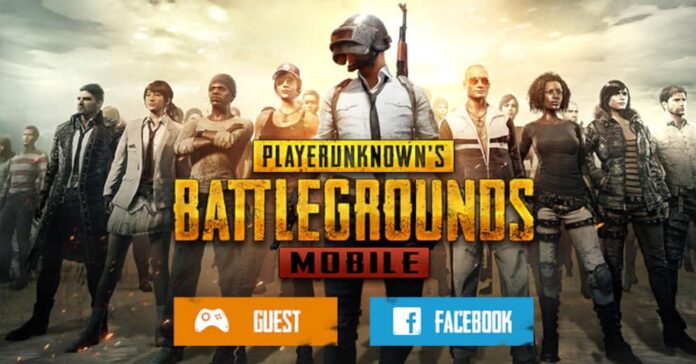 PUBG Mobile will continue its banishment in Pakistan despite Court orders to lift the ban immediately. Pakistan Telecommunication Authority (PTA) has decided to continue this ban, as stated on their official Twitter account.

The above tweet clarifies that PTA is going to give an opportunity to the PUBG management and its officials to “inform about suitable framework and adress key concerns”. Any further information regarding this hearing is yet to be released.

PTA has taken a stance opposing the court decision which announced to immediately unban PUBG Mobile, according to local news. The game was initially banned on 1st July over the concerns of the game’s addictive nature and the harm it is causing to youth. This was their reasoning explained regarding the ban:

This decision to defy the court orders is not welcomed by the Pakistani gaming community as they conveyed their unrest and took it to twitter to trend a hashtag “#ImranKhanPUBGKholo” displaying their concerns regarding this decision. More and more posts are getting added along with this hashtag as the youth is hopeful to get a favourable hearing from their government soon.