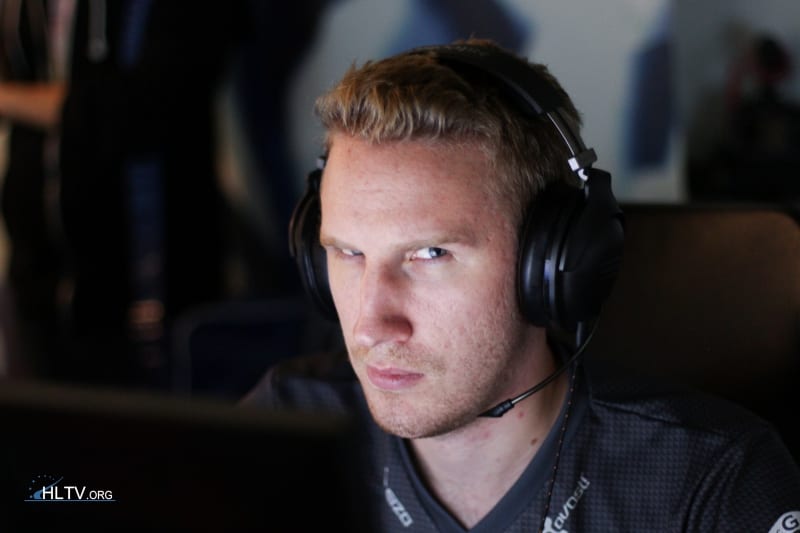 We surely were missing the beast as much as you, Olofmeister returns, the world’s best Counter Strike: Global Offensive player has returned back to his former roster for ELEAGUE. Due to the arm injury, Olof had to take a long break for himself to be back on the current roster. He returned last night at ELEAGUE and made his presence felt extremely well.

Due to an arm injury, Olofmeister had been away from the roster for quite a long time, Fnatic even had to miss DreamHack Masters Malmo due to his injury. During the yesterday’s matchup at ELEAGUE Group D kicker, Fnatic played TSM and FaZe in a best-of-two with each team and concluded at the top in both the series. Playing versus TSM, Fnatic hesitated a little when taking them over in cache, where they managed to win the map 16-13 with Olofmesiter standing rigid with over 1 KDR and a couple of impact rounds to win over them. Fnatic were loaded with confidence entering into the second map where they comfortably beat TSM 16-3 in mirage, yet again Olof making a huge impact with almost 2 KDR and Average damage per round over 109. The second series of the match versus FaZe was humiliation on another level by the Swedish side. They denied FaZe even a single round in the first map which was cobblestone, they went sprinting over a rampage of 16 rounds straight with a perfect score line (fourth one for Fnatic in the history) with the help of Olofmeister and Dennis’ clutches.

The second map was shockingly a return from the FaZe members as even after being down 0-16 on the first map, they managed to clinch the victory over the Swedes comfortable with scoreline 16-8, managing to the tie the series and got on board two points each for Fnatic and FaZe. We definitely would love to see Fnatic play this week in the ELEAGUE Group D finals on Saturday.