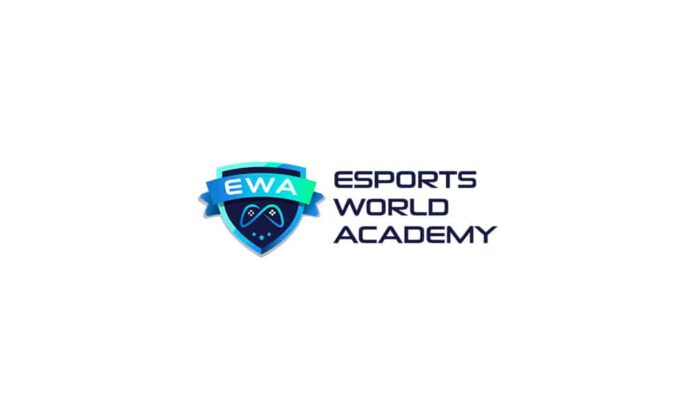 Esports World Academy (EWA), the company registered in Dubai is in the news for over a week for all the wrong reasons. Now, OG’s Managing Director, Charlie Debbs, whose was mentioned by EWA, have confirmed to TalkEsport about the false and misrepresentation of facts, and that OG is not in a partnership with EWA.

TSM-Entity’s Manager Sid Joshi first made the allegations public on how EWA appeared to be a company with not a transparent agenda. EWA, a company based in Dubai first came into the news when TSM-Entity’s Sid Joshi made a public post on his Facebook account on the operations of the company.

The post explained how EWA was enabling “ambassadors program” to run a pyramid-like scheme in the industry by paying commissions. The post got a lot of traction and EWA responded in retaliation by claiming they’re legally suing Rudraaksh Bhatyal & Sid Joshi for their comments made against them. The details of these are available at Reddit on this post.

EWA’s claim is false. We don’t have any partnership with them.

Morever, Esports World Academy have removed all the pages in question, the website’s partners & press section is no longer available and returns a 404 error.

The name which got dragged through the mud mid way was OG, the world-famous esports squad based in Europe. EWA claimed to have their partnership on their website, but it appeared faulty. Alongside OG, VISA too had their section in the ‘partners’ page to attract more esports organizations.

After thorough research, it looked apparent to us that the partners section had nothing concrete. It appeared more of a monologue than a mutual partnership. So we went through and thorough.

We contacted several organizations named in the EWA’s website and in response to our report, OG’s MD, Charlie Debbs confirmed to us, “EWA had faked that part of the email,” which he sent to them in February this year. “EWA’s claim is false. We don’t have any partnership with them,” Charlie added.

This certainly clears all the air and controversies around the EsportsWorldAcademy which falsely celebrates to have big names as their global partners. We have sent an email to EWA to get their response and see if they’ve a reasonable explanation on the use of fake email by OG to garner popularity.