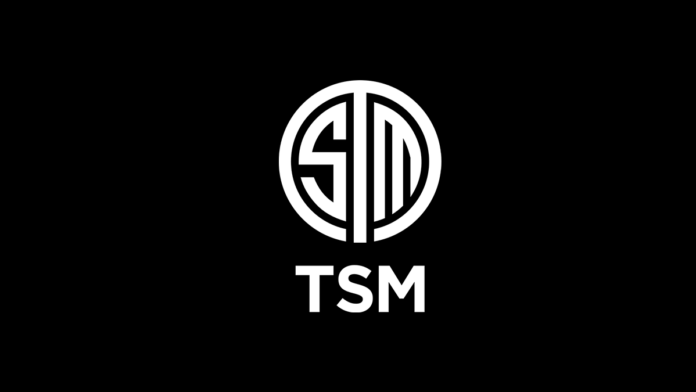 Fnatic’s entry into the competitive esports scene in India seems to have broadened the horizons for the region and made it a hotspot for other international organizations as well. TSM are reportedly the next one looking to follow in Fnatic’s footsteps.

The North American organization is reportedly in talks to enter the Indian scene, particularly the PUBG Mobile scene and pick up an already established lineup. While other details pertaining to the report are still unknown, it is worth noting that TSM are unlikely to take the route of Fnatic. While the Swedish organization built a fresh lineup to announce their entry into the Indian scene, TSM are likely to pick up a roster, the identity of which is still unknown.

PUBG-Mobile has propelled the region to new and greater heights, with the entry of international organizations, creation of domestic organizations along with the success that the Indian players have found in the competitive scene. It will be interesting to see which roster TSM picks up and how successful the rumoured lineup can be with their support.