After the reports of being newly tied up by a networking partner, Valve’s official India partner LordNOD announced on twitter that the servers will be up and running and would be better than the previous ones. The game got an update last night which upgraded a lot of audio and visual changes and also added back Indian CSGO servers while queuing up for casuals / competitive and death-match servers.

The highlights of the update apart from the Indian CSGO servers were improvements in the newly added Killer Replay module. The new version of Simple DirectLayer Media has been introduced which will enhances the in-game experience. And a broadcast support for the recently announced CS:GO minor championship.

The servers which were earlier hosted in Mumbai have now been shifted to Hyderabad, due to which the majority of the players are getting hiked pings and a marginal 50% addition to what they previously used to get. 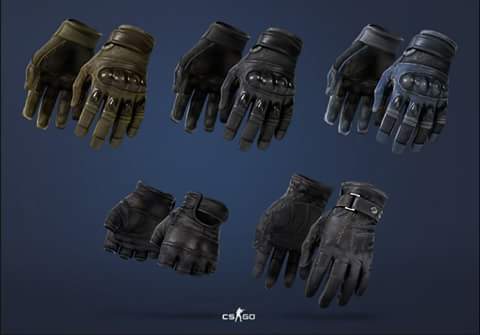