The CS:GO sensation and an idol to many sniper fans, Kenny “KennyS” Schrub who was nominated along side Olof “olofmeister” Kajbjer for the eSports player of the year award has won the award at The Game Awards 2015 at Los Angeles on 3rd of December. The fan favorite sniper who goes by the name KennyS currently is serving his services to Team EnVyUs, which is by far the best team of CS:GO. KennyS who recently got his career on the tracks after being struggling to make way to the top tier teams was earlier playing for Team Titan.

Following a very unsteady career, Kenny finally managed to make his way to the Team EnVyUs and conquered themselves victory at Dreamhack Cluj-Napooca. Alongside the award for the player of the year, Counter Strike: Global Offensive was also named as the best eSports game of the year, whereas the award for eSports team of the a year was won by Optic Gaming. 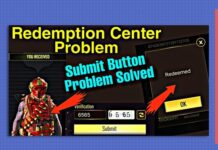 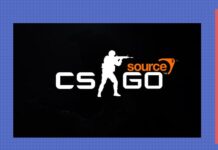