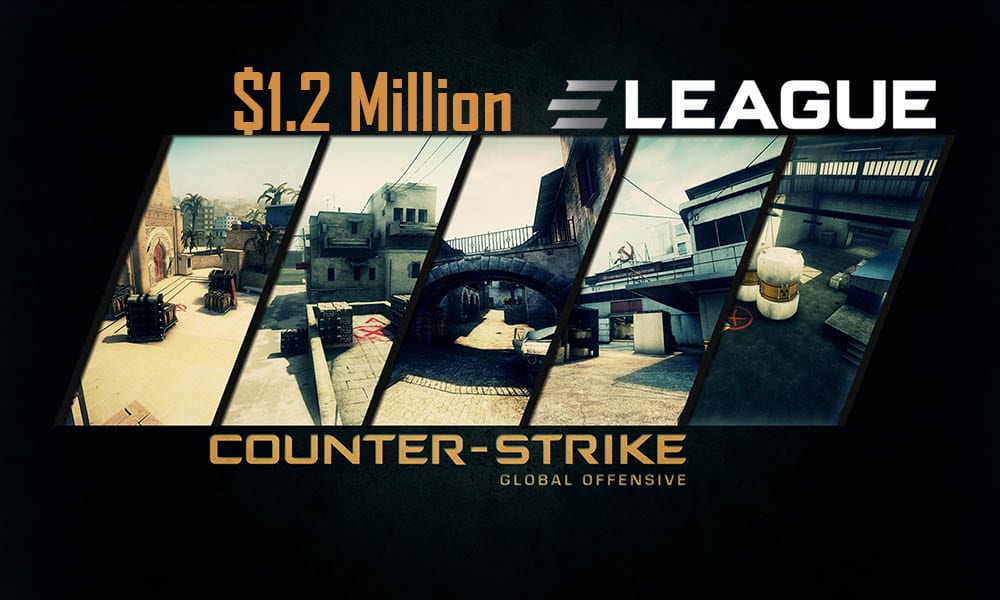 Turner and WME | IMG’s eSports venture to be named as “E- League” and will offer a $1.2 million prize-pot. Turner Boradcasting System, Inc. teaming up with WME | IMG to televise CS:GO in the US was a mere talk, until it went official.

Turner crews could be seen filming B-rolls and player interviews during CS:GO events throughout November in the US, confirming the players participating in the future league. The company recently released a press statement, confirming the presumed facts: the CS:GO leagues will occur twice a year, each lasting 10 weeks alongwith Friday night games from the studio in Atlanta being televised on TBS public cable channel. Teams will also contribute digital content totalling 30 hours each week, The Renegades from Australia have already been doing so.

A rather interesting video was also included in the announcement which mentions the $1.2 million prize-pot, even though the proper breakdown of prize distribution for the E-League is not confirmed as of yet. The video informs that a total of 15 teams will take part, and some of them can be recognized in the promotional video already. More information about the league will be announced later this year, following the debut in the summer.