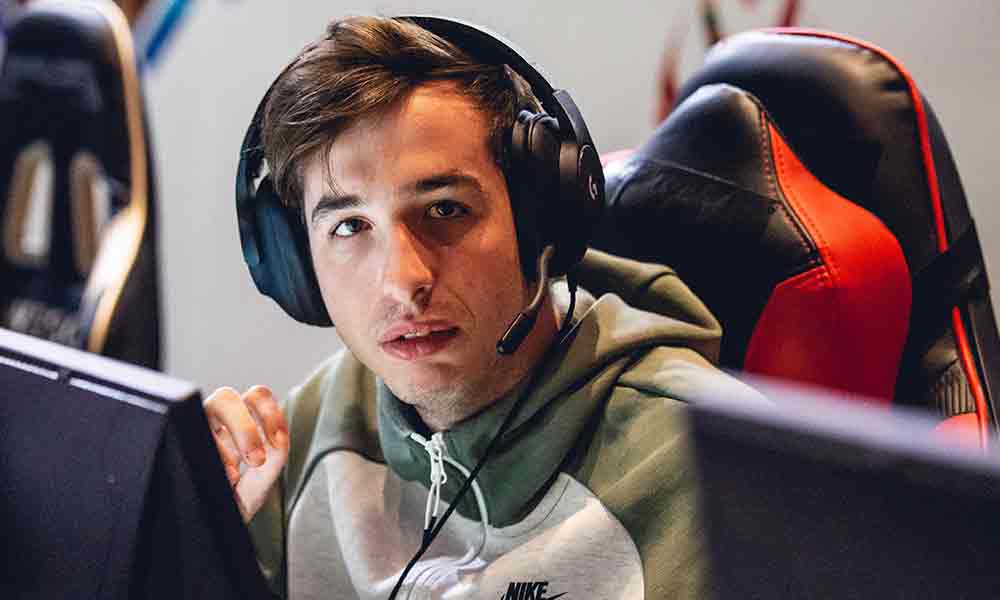 Valve has pushed a new update for its FPS game, Counter Strike Global Offensive. According to the new changes in game, Snipers were the one who were affected.

However, as anticipated, pros don’t seem to have liked this new update. First to share his disappointment from the professional scene was the Frenchman Kenny ‘KennyS’ Schrub, who currently plays for G2 Esports.

KennyS said “they just want to make it slower all the time, crouching movement was a pretty usual thing to do for an AWPer, definitely a big change.”

Coldzera, ZywOo, s1mple are others in line who’d most likely share their experience with the new meta.