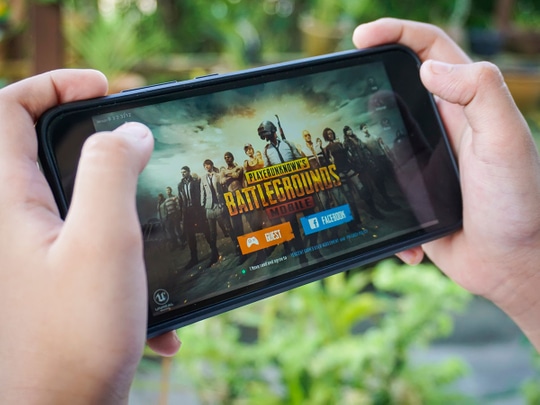 Jalandhar student shot himself after his father snatched his phone away due to stop him from playing PUBG Mobile. They both had a fight over the game and his father did not allow him to play the game, the boy overwhelmed by his father’s response takes an unexpected step and shoots himself with his father’s licenced pistol.

The boy was a student of DAV College and his father, a chemist. They both had fighting rows over PUBG Mobile and his father expressed their concern of their pupil’s academic performance.

The deceased student’s father explains that their son was studying in final year of B.Com and they expected him to study instead of spending time on his phone. Despite the scolding, he used to spend all his time on phone playing PUBG Mobile, says his father.

Because of his previous poor performance, his parents barred him from playing PUBG Mobile but he continued playing the game elsewhere. His father snatched away the phone but the boy continued to play on his father’s phone.

According to police investigation, the student was academically poor and used to spend long hours on his mobile phone. His father snatched his phone and following this, the boy shoots himself during afternoon hours with his father’s pistol.