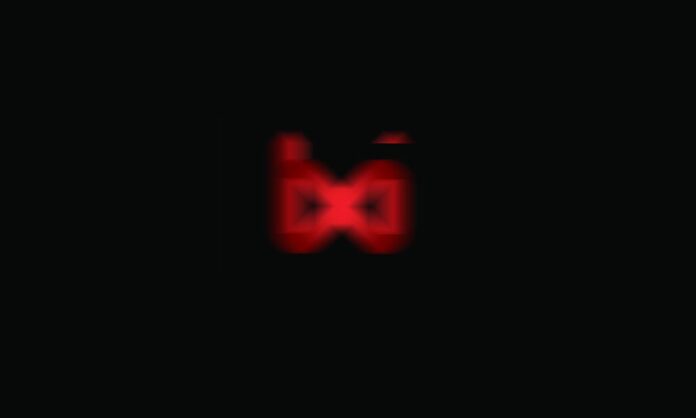 Beyond Infinity, who are supposedly one of the most well-organised eSports organization in India has set a benchmark in the community by their professionalism and audacity. Being at the top from almost over a second quarter now, Beyond Infinity’s DotA 2 squad has made themselves recognized in the SEA DotA community as well.

The grabbed more attention when by playing against fnatic at the ESL One Manila qualifiers, where they performed well to have been greeted by fnatic’s DotA 2 roster publicly on facebook. 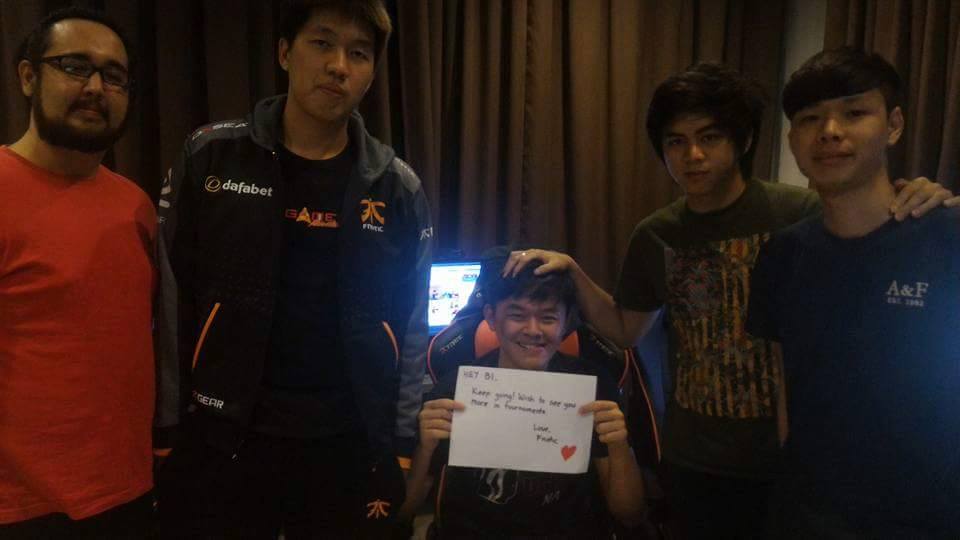 The current roster shuffle has changed the complete equation of the Indian DotA scene as the owners of the two top most DotA 2 rosters, Invisible Wings and Beyond Infinity, have come to an odd agreement of merging both the lineups to form one. Following this, they have even come up with a new name for their organization which will now be called ‘Entity Esports’ instead of Beyond Infinity.

The new Beyond Infinity roster, now called Entity Esports will have:

Another talking point of the town focuses on the departure of the former IGL, Beyond Infinity, Bari Naser ‘ZeDisBuGG’ Anwar. Bari will no longer be a part of the eSports community following his exit from Beyond Infinity.