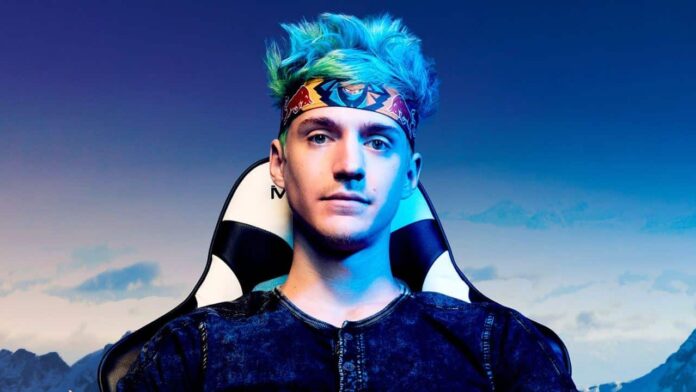 Ninja, the pioneer of Fortnite left Twitch for Mixer a while ago but that didn’t affect his friendship with friends from the former home.

His friends are fellow other popular streamers, DrLupo, TimTheTatman and CouRageJD. However, they don’t play Fortnite often like they used to, but they play a handful of other games together while having a good time cracking jokes and laughs all around.

In recent times, a Mixer user on his stream called him out of being toxic towards other streams. In no time, Ninja got defensive and spoke up to the accusation.

“Toxic? Homie, me and my entire group of friends make fun of one another,” Ninja said. “It’s what we do. We yell at each other. We insult each other. That’s how close we are with one another, and we’re the only ones who can do it to one another.” Ninja then told the viewer that he “doesn’t give a s**t” if his friends don’t like him.

Ninja didn’t stop there, he continued to explain that “everyone bitches and complains” when they’re playing video games.

This is what happens in every group of friends and so does with the one of Ninja’s, for example, the group often teases DrLupo for being the oldest of the group.

After Ninja’s statement, a handful of other Mixer viewers came onboard into Ninja’s defence. It also seems like it is only some of the viewers that consider him toxic, neither game developer nor streaming platform considers the same and so he hasn’t received any public warnings or suspension notice to his account.