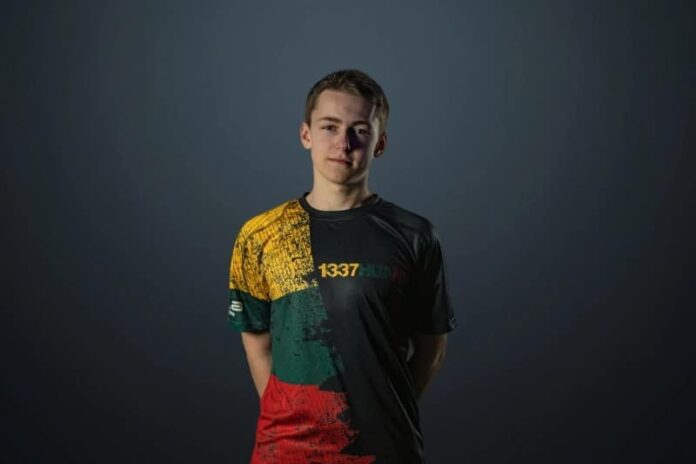 FaZe has officially announced the addition of Aurimas “Bymas” Pipiras as a stand-in for them in DreamHack Masters.

Bymas takes the place of recently departed Olof “Olofmeister” Kajbjer in the roster as the Swedish veteran has decided to back off from the roster due to a lack of motivation.

The 16-year-old Lithuanian is a completely unknown element for the Tier-1 level and carries a freshly minted tenure under 1337HUANIA. His showings in FPL was enough to catch Nikola ‘Niko’ Kovac’s attention, upon which the Bosnian highlighted in his HLTV interview where he had nothing but praises for the prodigy.

Much like Helvijs ‘broky’ Saukants who proved his worth on both LAN and Online, Bymas is a young talent waiting for an organization to give him the opportunity, which he is likely to get in abundance under FaZe. The Lithuanian is a bigger gamble than the Latvian considering the fact broky was doing well for himself in the professional scene for Epsilon before he joined FaZe.

We get to see Bymas in action for FaZe later today as they lock horns with GODSENT for DreamHack Masters at 21:00 IST.