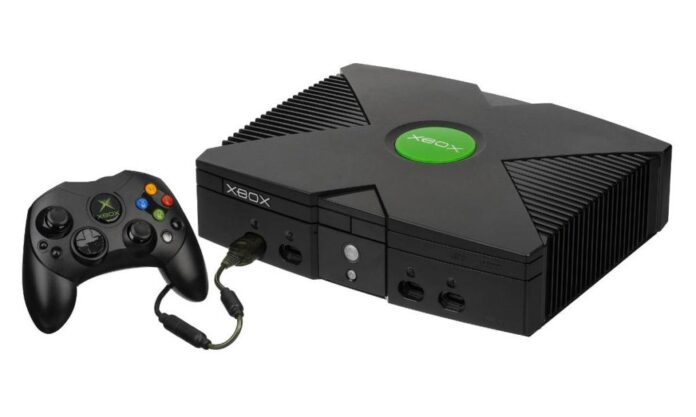 According to a report, an anonymous source has leaked the source of the original Xbox console. The new leak reveals the source code of Microsoft’s iconic console OS and Windows NT 3.5. The new leak paves the way for users to fully emulate the OS and the underlying Kernel, making it easier for players to emulate the environment and enjoy the classic games.

Talking with Verge, a Microsoft employee had confirmed the reports of leak and authenticity of the source code. Microsoft is currently investigating the source and the extent of this leak, but according to some people with knowledge about emulators, fully emulating the Xbox OS and kernel will still be difficult and this leak won’t help much with that.

Xbox isn’t the only console to fall victim to hackers, recently Nintendo’s Wii and Nintendo 64 also had their source code leaked online. Nintendo acted swiftly and quickly took down the source with a DMCA notice and is currently investigating for the people behind the leak.

Microsoft has always taken a hard-line stance against emulators, even then people still tried to recreate the Kernel and OS. Console emulating has always had mixed reactions among player communities and developers. People developing these emulators usually do it for fun and share it with the community without making any profits. For them emulating a game is an exciting challenge and with this leak, more people will be able to access the source code and develop an emulator.