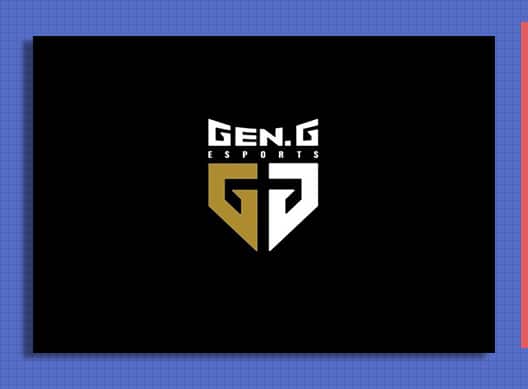 After the creation of the first women’s professional Fortnite team ‘Bumble’ last year, Gen.G is seeking to sign an all-female roster for Riot’s competitive shooter Valorant.

The South Korean organisation announced the news through their Twitter today. Interested female players can send in their clips to the org along with relevant competitive information to have a shot at the roster.

Only a few days ago, North American organisation Cloud9 announced signing their first all-female Valorant roster under the name ‘Cloud9 White’ with their existing team being renamed to ‘Cloud9 Blue’. The latter made it to the top eight of the first leg of First Strike qualifiers along with TSM, Sentinels, and others.

The expansion of team Bumble to Valorant will be guided by Madison “Maddiesuun” Mann, professional Fortnite player for Gen.G, who’ll help the org in their hunt for new female talents.

“The gaming scene has evolved for women since we launched Team Bumble,” Maddiesunn said. “I’m excited to have the opportunity to mentor and create the next wave of Team Bumble VALORANT pros.”