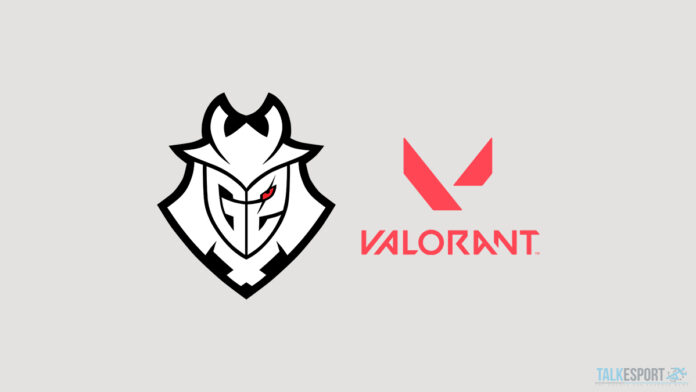 After T1, C9 and NiP, TSM had announced that they’d sign professional players for their VALORANT roster. And now, G2 is also moving down the same road.

G2 Esports is one of the biggest esports clubs in the world and a leading entertainment brand in esports. The multi-gaming organisation was founded by former League of Legends player Carlos ‘ocelote’ Rodriguez and Jens Hilger – Veteran esports entrepreneur and investor.

Ocelote has recently announced in a Sky Sports interview about their plans to move into VALORANT, the first-person shooter by Riot Games. He mentioned how impressed he was by VALORANT and that they’ll make a team which will be the future “VALORANT world champion”. While describing his views on VALORANT, he mentioned that it was “well designed”, “smooth” and a “perfect game” overall. He also stated that VALORANT is going to become one of the “main games” for them.

Ocelote also announced his plans to create regular content for the competitive shooter.

Accordingly, they have already started to create a playlist for their YouTube consisting of several videos of their players’ highlights on Riot’s new title. The playlist also features popular personalities from CSGO like KennyS trying their hands out on VALORANT.

G2 has also already booked a slot for a competitive VALORANT tournament – the European Brawl – scheduled to take place on Monday, April 27 at 2:00 AM Pacific Time.