Fortnite Icon Series apparently makes the game more captivating as the developers introduce famous athletes and streamers to Fortnite as a part of the series. This time, Epic announced that the popular Twitch streamer Ali “SypherPK” Hassan will soon join the Fortnite Icon Skin Series.

SypherPK has officially confirmed this news by releasing a video on his official YouTube channel. He is well known in the Fortnite community of North America with more than 6 million Twitch followers.

SypherPK mentioned that the skin series is all set to get released within the next two weeks, the same as the Fortnite Chapter 3 Season 4. However, the actual skin will be revealed by SypherPK on 17th September during a special stream.

Are you excited about the SypherPK Fortnite Icon Skin? Let us know in the comment section below. 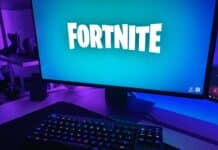 Players getting 4 million XP by exploiting the Fortnite XP glitch 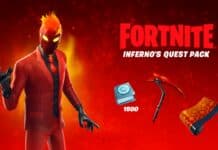 Inferno’s Quest Pack is back in Fortnite Item Shop 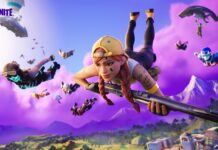 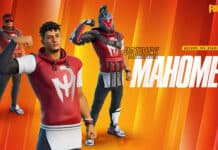