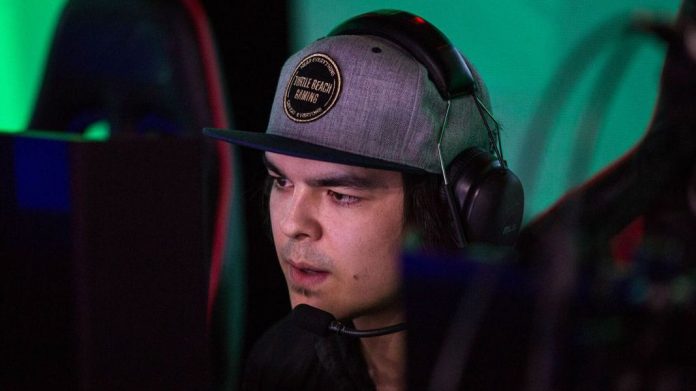 FormaL, a highly touted professional Call Of Duty player was left frustrated after Infinity Ward removed a key feature from the game.

When Call Of Duty announced they are going back to their roots after Infinite Warfare debacle, fans were left wonder how will it shape up, after releasing a game situated during World War II, Activision came up with Modern Warfare taking us foreword to the modern times, which essentially is the fan-favorite era from the Modern Warfare Series, initiated back in 2009.

Although this new installment is close to perfect, it lacks on major feature which was an essential part of a Pro Players game. The mini-map, the map that sits on the upper right-hand corner, giving a basic view of the map and pinpointing the location of spotted enemies and gunshots fired without silenced weapons. Now the compass which is added to the game shows the direction of the compromised enemy but doesn’t give up the whereabouts of the player around the map.

FormaL on his live stream said “You hear us you fcking idiots, god damn it, where the fck is the mini-map? What the fck!” he exclaimed during a break in the action of his November 11 scrims. “Why the fck did you release the CoD without a god damn mini-map, you fcking idiots. “Holy sht, that is too funny bro – you fcking morons. Holy fcking shit bro, f*cking geniuses over there bro.”

While many other players tweeted about this issue, FormaL went a step ahead to be publicly vocal. Activision is yet to respond on this but beta weekend is around the corner and further updates can be expected.