The Esports scene is emerging, with big companies like Amazon venturing into esports, we shouldn’t overlook the facts of how Valve Corporation puts in millions to organize the majors and even gets millions generated through the community for the annual DotA 2 – The International.

According to reports by Engadget, Facebook is currently in talks with the developer of the mobile MOBA Vainglory, Super Evil Mega Corp. for a potential deal of streaming professional matches on the Facebook Live platform. However, according to Kristian Segerstrale, Super Evil Megacorp’s chief operating officer, it seems that nothing has been into the papers. 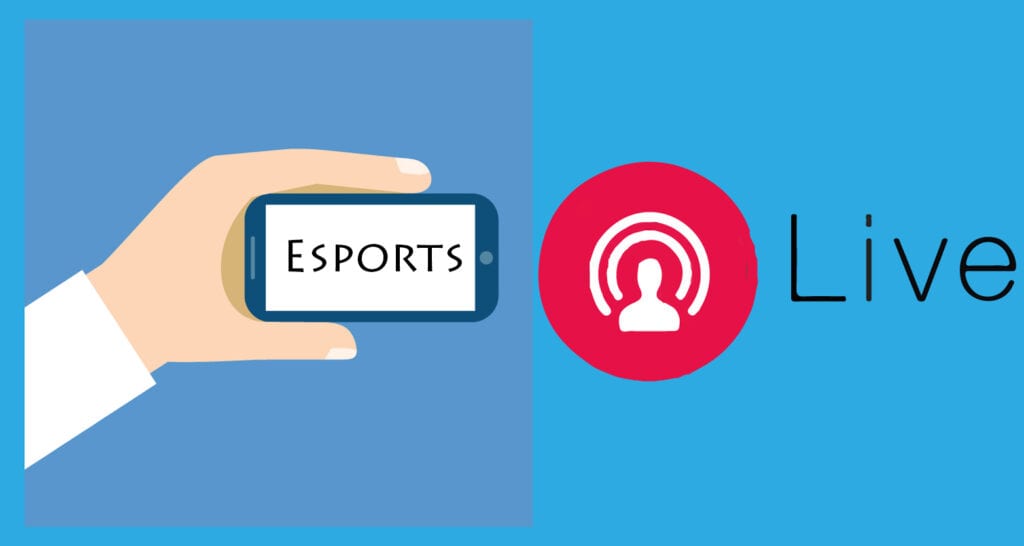 The report goes on to add that Facebook is also in talks with major publishers such as Activision to get the rights to stream more eSport competitions, but whether or not anything will materialize from these talks remains to be seen.

Previously, Internet giants like Google also have shown their interest in Esports via introducing the YouTube Gaming categorically for Esports. Also not to forget that Activision, world’s largest game publisher announced improvements it plans to implement to its various esports platforms, most notably a push to broadcast esports to the masses via the massive social networking site.