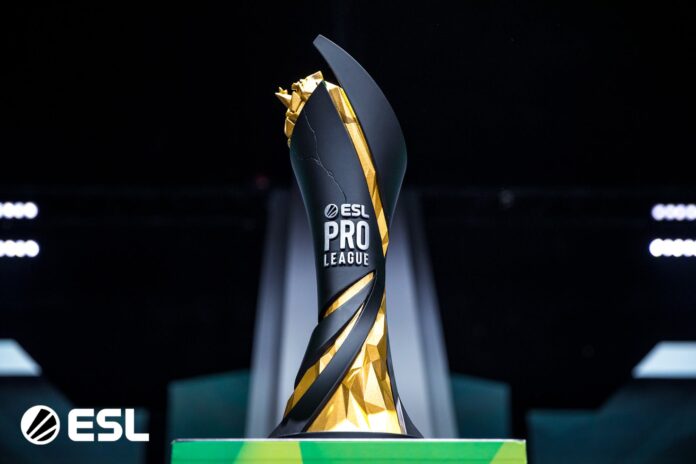 Amidst of the FLASHPOINT operation organized by the leading third-party client FACEIT, ESL did ponder to build a strong alliance with 13 teams who are partnered under the Louvre Agreement. These teams alongside ESL and Dreamhack will be taking over reigns on the brand new ESL Pro League and the ESL Pro league circuit. These 13 Participants are assured of direct invites to ESL’s Pro League gig thus granting them their own long term slots for the future. The Louvre agreement has completely redesigned the format of the Pro League where 11 teams would be joining these 13 partnered teams. In the upcoming season, a list of 11 teams have already been invited to the event but from Season 12 onwards we would see a plethora of changes to be bought in effect as the rest 11 teams would have to qualify for the Pro League via the ESL World Ranking or through the Mountain Dew League Qualifiers. Z

With the Louvre Agreement being implemented under immediate effect by ESL, the participating as well as the partnered teams would not only be getting long term slots for the future ESL events but they would be also bestowed upon with a healthy share of the revenues and profits from the events including marque tournaments such as IEM Katowice and ESL One Cologne. The statistics of the profits were previously leaked to be 21.25% of all gross revenue and 60% of profits in the first year, although the information is yet to be confirmed and re-validated by ESL.

TalkEsport is the flagship media portal in the portfolio of a media conglomerate. The unique platform to get esports & gaming news from across the globe.
Contact us: [email protected]rt.com