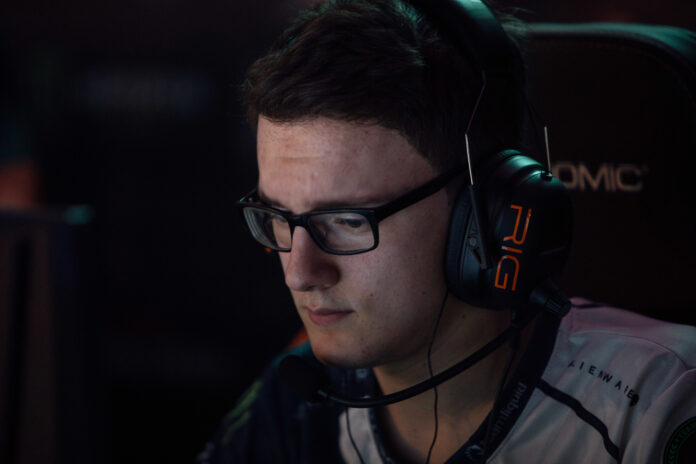 Team Nigma have been looking very good recently and their 2-0 clean sweep over Fnatic just solidifies the point. The Minor champions secured their spot at the upper brackets after two drawn out games against Fnatic at the Leipzig Major. This continues Nigma’s streak of dominating Asian teams. Earlier Nigma had also bested TNC Predators at the Major.

Game one looked heavily in favor of Fnatic. Fnatic did well to catch off priority targets throughout the game and hinder Nigma’s farming capabilities around the map. With a very farmed Medusa on their side Fnatic closed in on Nigma’s base. But, Amer “Miracle” -Al-Barkawi was there to save the day for Team Nigma on his signature Phantom Lancer. Miracle’s Phantom Lancer proved way too much to handle for Fnatic and they eventually lost their throne in the late game to Nigma. Miracle showed immense discipline making almost no mistakes and used his high mechanical skills to the fullest to carry Nigma.

Game two wasn’t as favorable for Fnatic from the start. With Miracle playing Slark on extreme aggression, the Fnatic draft started to crumble. Nuengnara “23savage” Teeramahanon tried his best to catch up to the slippery fish rampaging across the map on his Phantom Lancer, but to no avail. Slark snowballed very hard in game 2 and allowed Nigma to run over Fnatic’s base and secure the game.

Thus, Team Nigma took the series 2-0 in their favor against Fnatic and managed to secure their spot in the upper brackets at the Major.