Earlier in January 2021, the North American event organizer had announced that it would host CS: GO’s 16th Major on LAN in Stockholm in Sweden from October 23 till November 7 with a whopping $2M USD up for grabs.

The venue decided is the famous Ericsson Globe which had earlier hosted the DreamHack Invitational in 2014 and DreamHack Masters Stockholm in 2018. 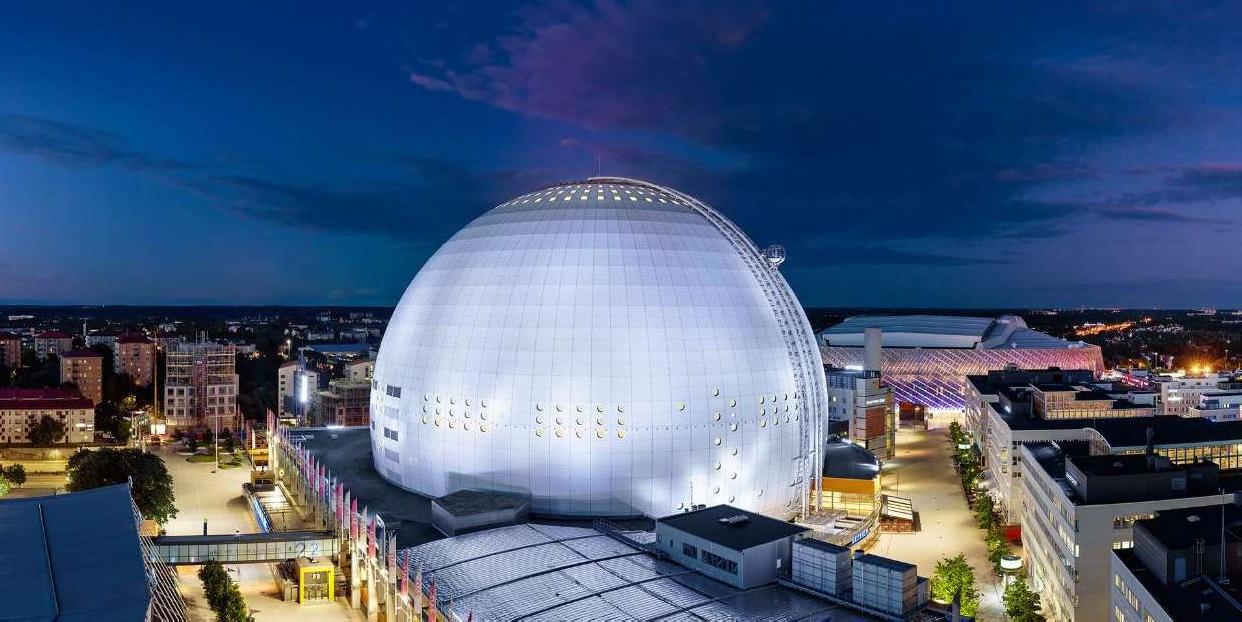 Today, the event organizer has further decided to explore other options for the Major if they are unable to execute the said proposition in Sweden, the heart of Counter Strike.

Through their blog post, PGL has stressed upon the same where they have established connections with two other European countries, which have provided the former with “necessary guarantees to organize the CS: GO MAJOR” i.e. having a larger VACCINATED audience and players on-site.

Earlier, the authorities in Sweden had come up with an audience limit of just 300 heads to be present at the Major. In addition to this, these restrictions might even get lifted post-September 15 but PGL seems to have a backup plan as they want the fans and players to unleash their true passion for the game.

Mr. Vlad Ispas, Social Media Coordinator at PGL stated, “We are in touch with two other European countries who have already offered us all the necessary guarantees to run the CS:GO MAJOR by having all the players on-site and a large audience inside the venue. With certain European countries reopening really fast for events, we have a very short window of opportunity to secure a new venue that will allow a large vaccinated audience, even with an uncertain COVID situation.”

Though the Sweden Major hasn’t been scrapped by the event organizer, we might need to weigh up our expectations as per the backup plans PGL has on their board.